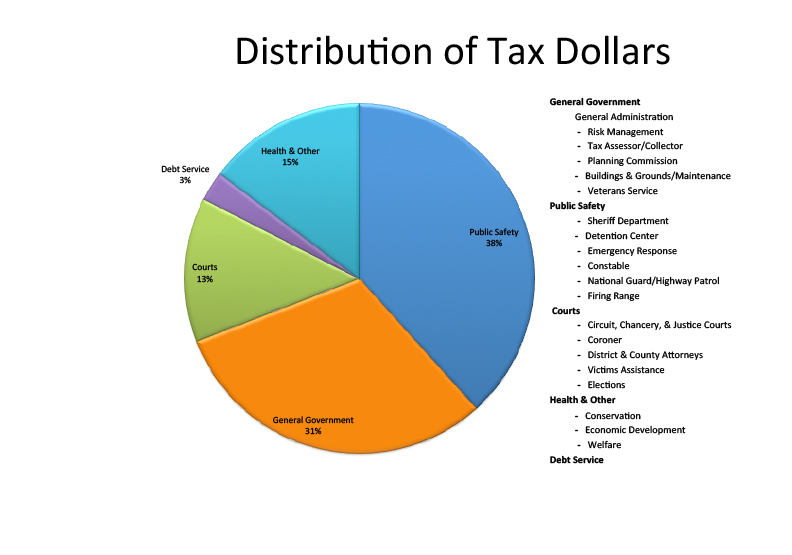 With the lowest tax levy in the state at 34.46 mills, Lafayette County also has a balanced budget for the first time in several years as the Board of Supervisors approved the 2015-16 fiscal year budget Wednesday.

There was no public opposition or comment during a public hearing at the Chancery Building.

Board president Jeff Busby said the millage rate increase was necessary to keep up with the needs and services of the county, as well as make up for the loss in revenue of nearly $800,000 due to housing fewer federal inmates.

The county received more than $2 million annually from the federal government to house the inmates two years ago, but county officials were notified in spring 2014 there would be cuts in the program.

County Administrator Joseph Johnson said officials could not plan for the unexpected loss in revenue from the program last year.

Busby said Lafayette County was one of the first to participate in the federal inmate housing program and that was a big reason why a new jail was constructed just a few years ago.

“I’m not trying to blame anyone, but we were one of the few willing to participate with the federal government,” Busby said. “When you take an almost $800,000 hit, that’s hard to overcome. When you drop that much revenue in a year and half, that’s a significant amount to make up.”

To soften the blow from the loss in revenue, Johnson swapped around some millage rates. General accounting increased 2.33 mills; special revenue dropped 0.26 mil; the countywide road budget remained the same, while bridge maintenance was lowered.

The fire department budget increased from 1.2 mills to 2 mills for added fire protection.

“When you have a county growing as fast as Lafayette County, with all the people moving here and subdivisions being constructed, you have to have more manpower, equipment and fire protection,” Busby said. “When it comes to protecting this county, you can’t put a dollar amount on that. We have 640 square miles to maintain. We have a very safe county and that’s why people want to come and live in this county.”

Johnson said a lot of time and effort went into balancing the county budget.

“We made sure the revenue was more than the expenses,” Johnson said.

“It was time,” Busby said of the need to increase the tax levy. “Costs have gone up on everything. The car you drive today costs more than it did 10 years ago. Milk, bread and eggs … the cost of living has all gone up.”

“We’ve been good fiduciaries of the taxpayers’ money,” Busby said. “We’ve cut as much fat as possible from the budget and have only spent money for necessities.”

Supervisor Mike Pickens was absent from the meeting, while Supervisor Robert Blackmon had a family emergency, Johnson said, and was not present.