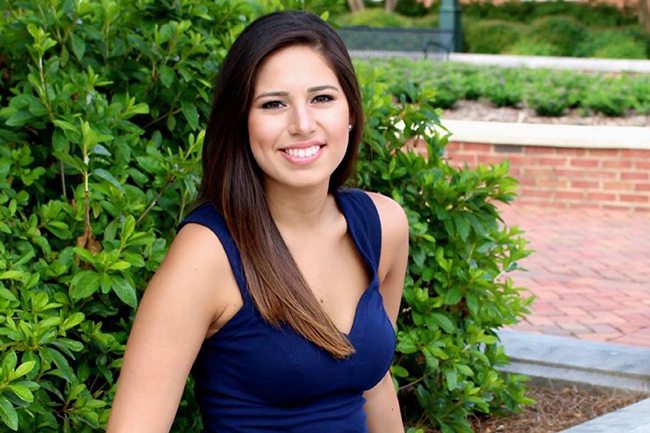 In an effort to keep students safe, University of Mississippi students have developed the Safe Ride transit service that is designed to help reduce the risk of drunk driving and other alcohol-related wrecks.

Safe Ride drivers man multiple 18-passenger buses that operate from 9 p.m. until 2 a.m. Thursday through Friday and from 9 p.m. until 1 a.m. on Saturday. The route has four on-campus stops located at Stockard-Martin dormitory, Sorority Row at the Phi Mu house, behind Sigma Chi on Fraternity Row and one at Crosby dormitory. They all drop off near Rebel Book Store on Jackson Avenue.

“We saw a need and we definitely wanted to serve the community and make Oxford safer,” said Gabriella Gonzaba, president of Safe Ride.

Gonzaba said the service was not started to encourage students to drink, but, after several alcohol-related wrecks near Ole Miss, students knew they could make an impact and lessen the chance these crashes would happen.

Just one organization could not prevent the student body from going out and partying, but they could help ensure the students make it home safe.

Safe Ride was started during the 2013-2014 school year as a way to help students avoid drunk driving, but has also helped in other unexpected ways. It helps lesson heavy traffic through the Square and helps students avoid the hassles of finding a parking spot on some of Oxford’s busiest nights.

Additionally, the service also helps students who would otherwise be walking at night, such as international or out-of-state students who do not have a car on campus.

“We wanted to serve our students and make sure they had this free service to and from the Square,” Gonzaba said.

Gonzaba was involved with the program since it started and says it is something she is very passionate about. She and other students put on different philanthropy events to help fund Safe Ride. The organization is non-profit, so a portion of the funds come from individual donors and student-led fundraisers.

James Downs, 68, said he has been driving for Safe Ride for two years, but has driven a bus for over 25 years.

“It gives them a safer option,” he said. “Anytime someone has been drinking their reactions are slow and they don’t think about the danger associated.”

George Booker, 61, has been driving buses since the late 90s and has driven 18-wheelers for many years. He started driving a Safe Ride bus in 2015.

Booker said the most important aspect of what he does is getting students from point A to point B, and that it is much safer than walking.

“I enjoy doing it and I just like to get people safe to where they need to go,” he said. “I’m just a people-person and like to help people.”

Gonzaba explained the service tries to have a prominent social media presence on Facebook, Twitter and Instagram to help ensure students, especially first-year students, are aware of the service.

“It’s not if they drink, it’s when. We want them to be safe,” Gonzaba said.