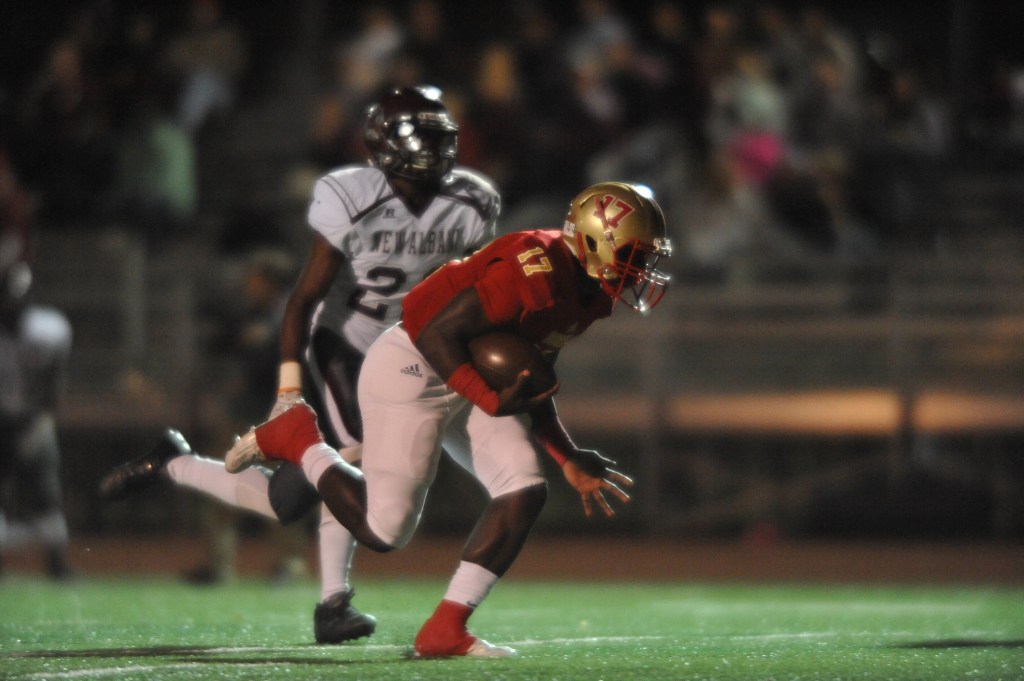 Lafayette can secure its spot in the postseason with a win over Senatobia Friday night.

The Commodores will travel about 25 miles north on Interstate 55 with a chance to claim the Region 2-4A title and a No. 1 seed for the MHSAA Class 4A playoffs that begin in two weeks.
Lafayette (8-1) heads into the matchup undefeated in region play at 3-0 as does Senatobia (7-1).

The winner Friday night in Senatobia will own the tiebreaker and its own destiny heading into the final week of the regular season.

If the Commodores are going to claim their third region championship in five years, they will have to do so against one of the toughest defenses they will face this season.

The Warriors are stingy on the defensive side of the ball as well as the scoreboard, holding opponents to 6.5 points per game, while Lafayette scores nearly 35 points a game. The Warriors have blanked the opposition three times.

“They haven’t given up any points at all. They’re really consistent on defense,” Lafayette coach Eric Robertson said of Senatobia.

One of Lafayette’s biggest threats on offense is also what Senatobia is good at limiting on defense. The Warriors’ rush defense has held teams to 53.1 rushing yards per game.

In comparison, Lafayette is averaging more than 230 yards per game on the ground with senior Tyrell Price doing most of the work, rushing for nearly 200 yards a game.

Something will have to give.

Offensively Senatobia is similar to the Commdores — the Warriors like to score and score often.

Speed kills
The Warriors are averaging 37.5 points a game and are getting touchdowns thanks to big plays deep. Junior quarterback Cooper Stevens runs the offense and has passed for an even 1,000 yards on 78 completions with 16 touchdowns.

Cooper’s favorite target has been junior Travis Tucker with 21 catches for 357 yards and seven touchdowns. Fellow receivers Steven Burdette and Maurice Toney have combined for 36 catches, 450 yards and four scores.

The biggest concern for the Lafayette defense heading into the season was the secondary’s ability to prevent big plays downfield. So far, they have accomplished that, but Senatobia’s quick threats will pose a challenge.

“They have a lot speed,” Robertson said. “They have a lot of guys that can get on the edge, and once they get in the secondary, they can go score. (Cooper) is solid and real knowledgeable of the game. We’re playing pretty good (in the secondary). What we have to do in our secondary this week is make good tackling. We’ve got to wrap up, and we can’t miss tackles because of that speed. If we miss a tackle, it’s going to be hard to catch them.”