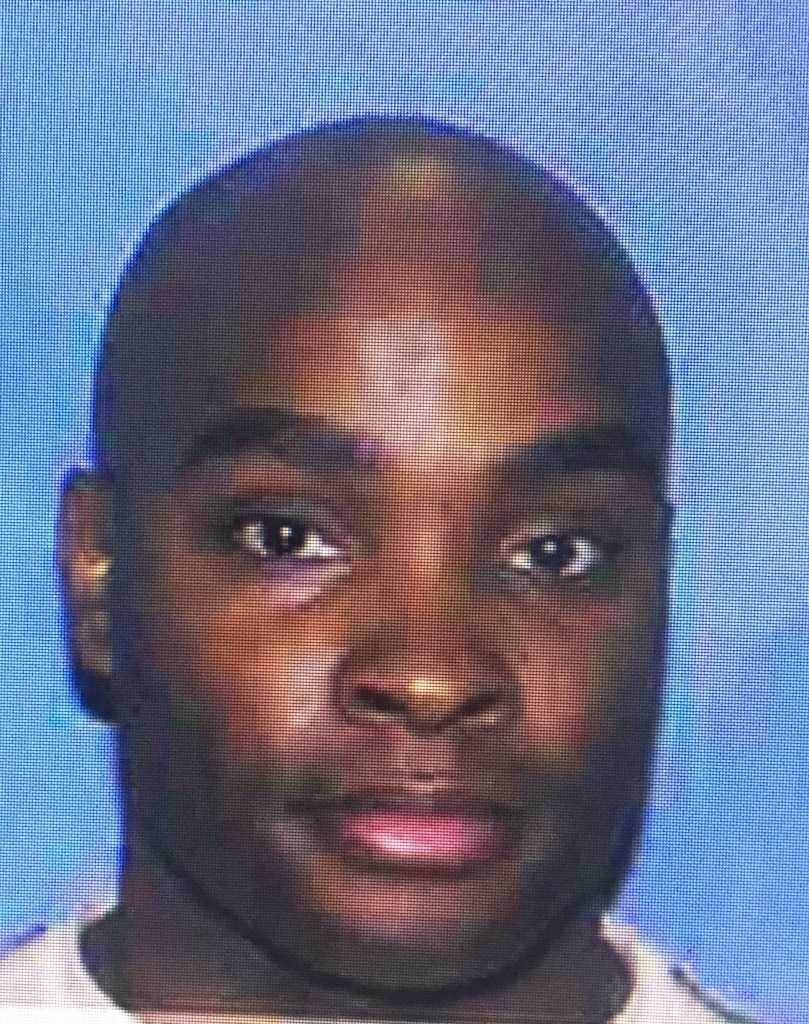 According to an Oxford Police Department press release, at about 3:30 p.m., Nathaniel Arnez Huddleston was arrested for the Saturday death of Kenneth Roberson.

According to the OPD, Huddleston was in the Jackson area and was arrested by OPD and the U.S. Marshals.

Huddleston will be transported to Oxford where he will be taken before a judge to have his initial appearance.

At approximately 1:35 a.m. on Saturday, the Oxford Police Department responded to 1004 Molly Barr Road in reference to a welfare concern. Upon arrival the officers found Kenneth Roberson, 52-year-old man deceased inside the home. Results from the state autopsy determined that the cause of death was the result of gunshot wounds.