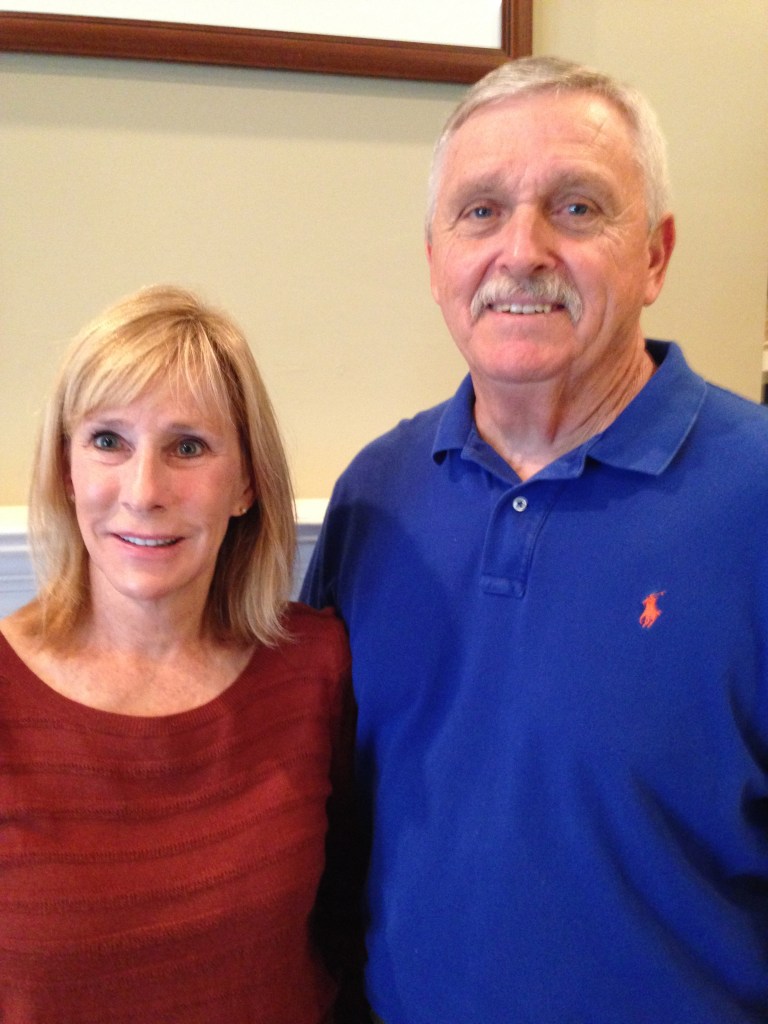 Lisa and Sam Wilson won a Today Show contest and are headed to New York.

Lisa and Sam Wilson of Oxford are having the trip of a lifetime today and tomorrow.

Lisa entered a Today Show “Pink or Swim Challenge” and is waiting in Memphis this afternoon to board a flight to New York after being one of four winners.

She said she sent in a picture and told producers why she wanted to come to New York, and won a trip up there thanks to the Today Show.

She was the only winner from Mississippi. The others were from South Carolina, Georgia and New Jersey.

Each of the winners will have pink balloons. Each of the four television anchors at the 9 o’clock hour will have a dunking booth to sit in. And the game begins.

The dunking booth will be out on the plaza outside the television studio.

It’s quite a way for the Wilsons to make their first trip to New York.

Currently planes are not being grounded in New York, so Lisa said they will likely hop a plane to Philadelphia and take a train on in to New York.

Lisa will let the EAGLE and Oxford know how the trip goes, and tune in to watch her tomorrow morning.

WORK IN PROGRESS: Rebs ‘continue to work’ to get…