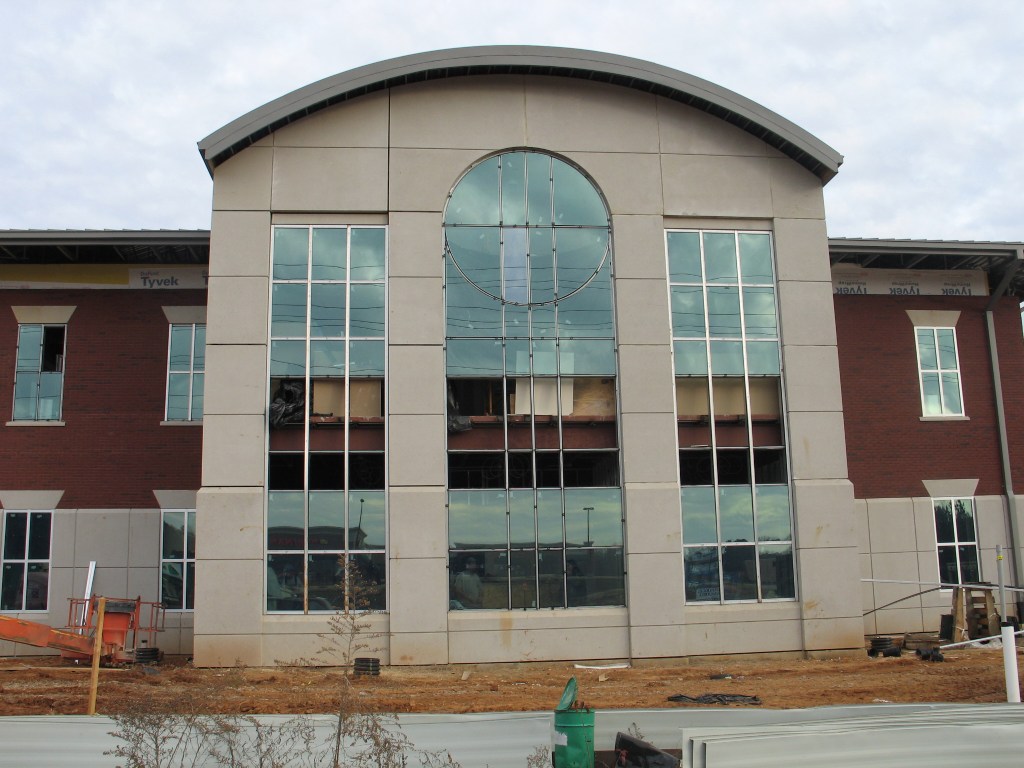 It’s business as usual in Oxford and Lafayette County with businesses popping up, city official activity, creative minds and interesting news. Read these excerpts from yesterday’s papers in 2004, 1998, 1986, 1980 and 1964.

A half-dozen buildings have started popping up on newly widened Jackson Avenue, and financial institutions are counting on growth on the west side of town.

Five months after the roadway expansion finished, there are at least six new banks going up or being planned.

Oxford University Bank just opened. Water Valley-based Mechanics Bank is slated for completion at the end of March. BancorpSouth is gunning for an April 1 opening. The People’s Bank & Trust Co. will break ground in about a month.

They are just a part of growth on the roadway that includes restaurants, businesses, condominiums and more.

Despite fees from company representatives, Oxford’s Board of Aldermen on Tuesday increased the pole attachment fee it charges Galaxy Cablevision.

The fee is charged to cable operators who attach their lines to city utility poles. The new rate will go from just $7 per pole up to $16.50 when there is only one cable company on the pole and $11 when the pole is shared with multiple providers.

Mayor Pat Lamar also said the city’s contract with Galaxy expires at the end of 1999 and there will be negotiations if the service is renewed.

Two hundred landowners in Lafayette County received their settlement checks as a part of the Yocona River settlement plan handed down Dec. 17 by a Lee County chancery judge.

Most surprised was Kathy Groves, whose share of the $8.5 million was 15 cents, which was the lowest of any distributed.

She also was surprised because she doesn’t own land in the Upper Yocona Drainage District, but due to a land swap a couple of years ago, she owned land for one day.

A University of Mississippi professor believes homemade materials are beneficial in the physical education classroom, and has created an award to get others on board.

The first award went to Larry Bruce and Ole Miss graduate and a teacher at Bramlett Elementary School, which has been a demonstrator school for the President’s Council on Physical Fitness and Sports.

900,000 seedlings are scheduled for planting in Lafayette County

Project foresters have a full agenda for the coming year for the Yazoo-Little-Tallahatchie Flood Prevention Project.

Continued management of all the national forest resources will include timber, water, wildlife and recreation.

About 5 million board feet of timber will be marked and advertised for sale. There will be 900,000 pine seedlings planted and 3,000 acres of Timber Stand Improvement.