Vinyl back in style 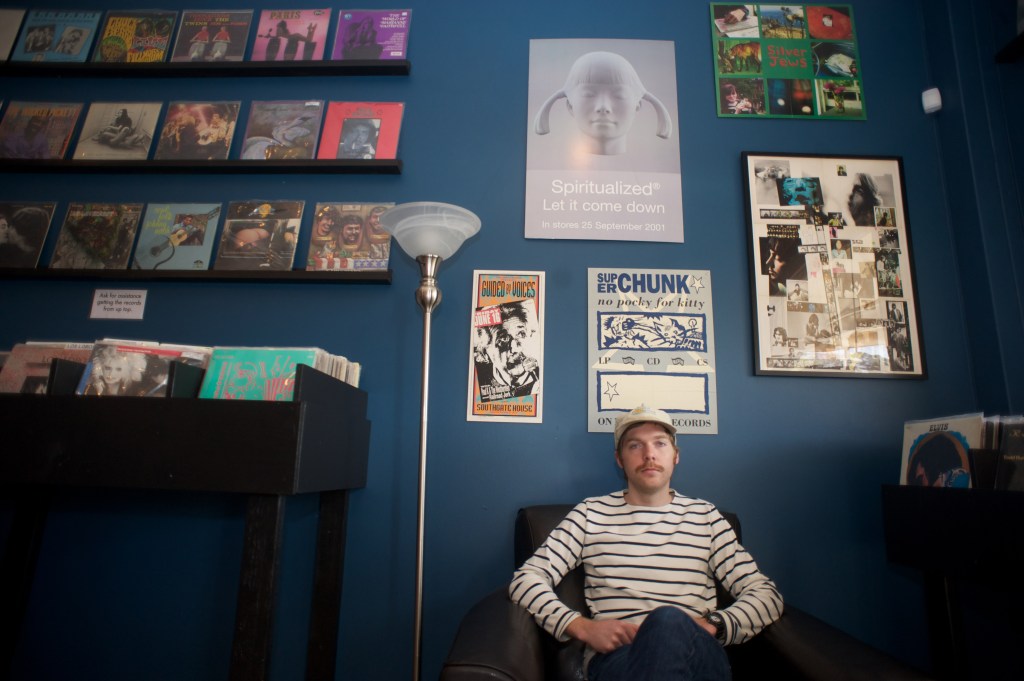 From Elvis’ rocking roots in Tupelo to BB King’s soulful melodies, Mississippi’s musical culture is vast and rich. Following a nationwide trend, vinyl records have exploded onto the scene in Mississippi adding another dynamic to the state’s eclectic personality.

According to a recent article by The Huffington Post, vinyl record sales in the U.S. increased 52 percent from 2013 to 2014.

Greenwood native David Swider, 30, opened The End of All Music in Oxford on March 1, 2012. Located on North Lamar Boulevard, not far from Oxford’s downtown Square, the vinyl record shop has witnessed a consistently growing customer base over the past three years.

Swider was first introduced to vinyl records at a young age. By high school, he had developed a love for rummaging through junk stores to find interesting records, and his appreciation of records as an art form grew.

According to Swider, a large portion of record enthusiasts argue that vinyl records never went out of style, while others contend the majority of the younger generations are embracing vinyl records for the first time.

Originally from Florence, Alabama, Schoenbachler was exposed to vinyl records by his parents at a young age. However, his appreciation for vinyl came much later.

Schoenbachler worked at Pegasus Records, a combination record store and venue in Florence. This is where he learned more about vinyls. To him, vinyl records are more appealing than other forms of music.

“It just sounds warmer,” Schoenbachler said.  “The bass is richer, and the tone is audibly more organic. It’s also a more involved process than clicking the play button on your iTunes window. For me, records can be very therapeutic after a long day.”

According to Swider, the debate about sound quality of records versus other forms of music is never-ending.

Swider said the physical aspect of vinyl records makes them appealing both to the ear and the pocketbook.

“You have this pretty, archaic way of listening to music,” said Swider. “The cover art is very pretty … it’s much more tangible. They hold their value really well. A record that you spend $20 on now in 10 years is probably going to be worth more.”

Ole Miss students and Oxford residents show their support by purchasing vinyl records from local businesses like The End of All Music.

Schoenbachler has purchased records from The End of All Music, and Swider credits the Oxford community for a large portion of his business’ success.

“Oxford is one of the few towns in the whole state of Mississippi that a record store could work,” Swider said. “ [Oxford is] an art-driven town.  Of course, the university is growing … and that helps. We get a fresh crop of customers every year.”

While Swider hopes the increased popularity of vinyl records will continue, Schoenbachler believes the vinyl trend will fade, but the devoted vinyl fans will remain.

Swider agrees that while the limited edition and flashy marketing might go out of style, vinyl will continue long into the future of the music industry.

“Richard Howorth, who owns Square Books, used to always say that there are three great inventions that can never be improved upon and will stand the test of time: the sailboat, a bicycle and book,” said Swider. “I think you can easily add a vinyl record to that list.”