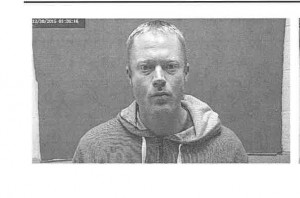 A Hammond, Louisiana, man was arrested Tuesday after being found in possession of a vehicle that was reported stolen from Oby’s parking Holtgren lot in Oxford on Dec. 19. Charged is Jason Charles Holtgren, 36, who allegedly stole the vehicle and drove it back to his hometown.

Earlier this week, Holtgren reportedly got into a fight with his girlfriend and the Hammond Police Department was called. When police arrived, Holtgren ran from the scene on foot. The police ran the car tag and discovered it was stolen from Oxford. Holtgren is currently being held in Hammond on a $175,000 bond. He is expected to be extradited back to Oxford where he will be formally charged with grand theft by the Oxford Police Department. 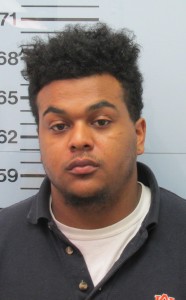 An Indianola man was charged Tuesday with embezzle- ment for allegedly stealing from Walmart while working for the company.

Oxford police officers arrested Derrick Brown Jr., 23, on a warrant Tuesday for felony embezzlement. Walmart claims Brown embezzled $1,100 during December and January. He was taken to the Lafayette County Detention Center where he was booked on a $2,500 bond.

County’s trust funds in the black