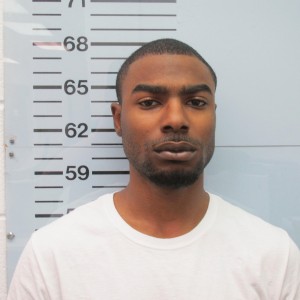 According to reports, Jeremy Coleman was at BancorpSouth in Oxford attempting to cash an allegedly fraudulent check when OPD officers were called. After investigators made contact with Coleman, they found he had cashed other fraudulent checks over the past several days.

Coleman was arrested and charged with uttering forgery and taken to the Lafayette County Detention Center where he received a $5,000 bond. 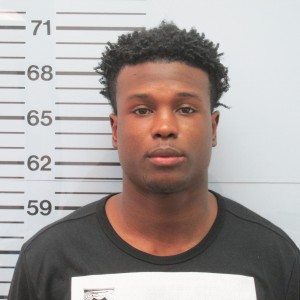 The Oxford Police Department arrested a man Wednesday they claim is responsible for a burglary at the Wingstop on West Jackson Avenue. Investigators served an arrest warrant on Nicholas Brown and charged him with one count of commercial building. He was taken to the Lafayette County Detention Center where he was booked on a $5,000 bond.

1 failure to comply and public intoxication

1 citation for no insurance

1 ambulance assist due to intoxicated person

At 5 p.m. to Highway 7 South just past Popeye’s Chicken for a truck fire which was extinguished

The Tennessee Valley Authority is seeking the public’s input on how a plan to improve its transmission system from Oxford... read more