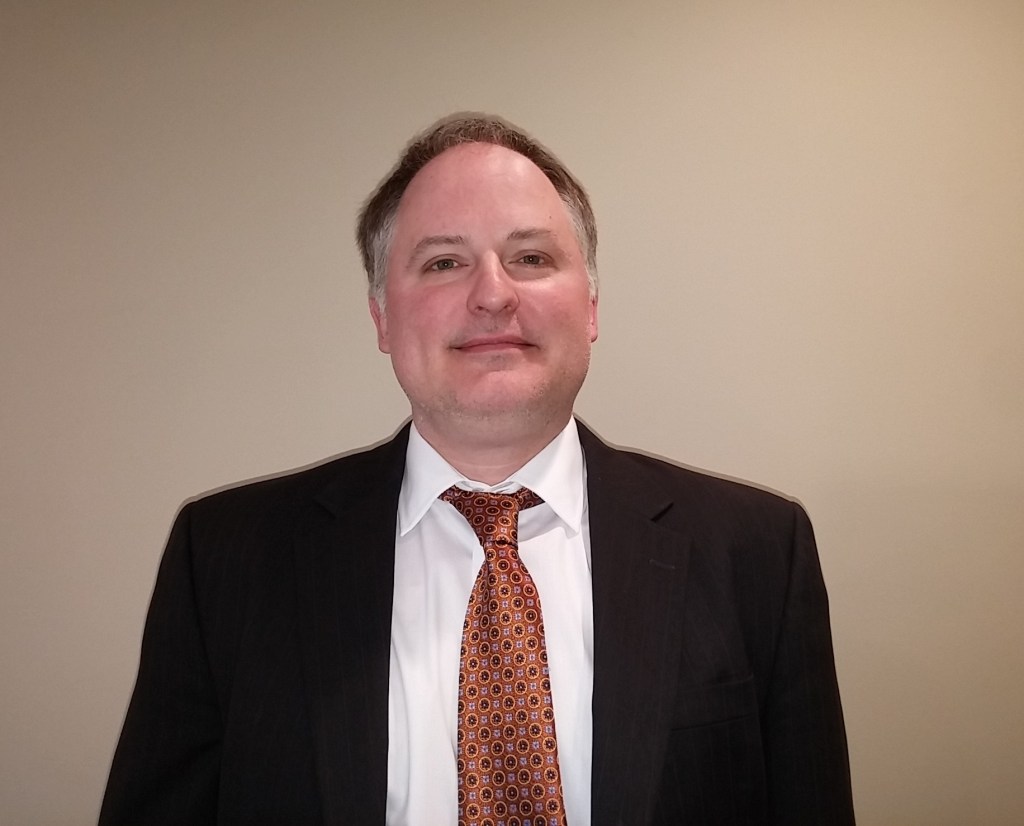 There’s a new face on the Oxford School District’s board of directors.

Ray Hill, 41, has been appointed to a five-year term by Oxford’s Board of Aldermen and begins duties this month.

Hill, a Starkville native, has lived in Oxford ever since he began law school at the University of Mississippi. He graduated in 2000, married his fellow lawyer wife, and it is where they now both practice law and are raising a family.

“I come from a family of educators,” he said. “My father was a college professor and my mother was a superintendent of a school district in Georgia. I grew up in the public schools and graduated from a public high school. I’ve always been involved in public schools and I felt like this would be a way to make a direct impact in the community.”

Hill, who does litigation work in courtrooms with Clayton O’Donnell, takes the seat vacated by Whitney Byars and already has some goals in mind.

“I would like to see Oxford continue to be what I consider to be a top school district in the state,” he said. “I think we need to be proactive in how we deal with growth issues because the schools continue to grow by leaps and bounds. One thing I’d like to have a major impact on is helping the district close the achievement gap between high-performing students and underperforming students.”

He said Superintendent Brian Harvey has done a good job of tackling the achievement gap head-on, and he hopes to give board support to what he believes will be an ongoing challenge.

“Oxford’s unique because we are able to keep and attract very affluent families and very hard-working kids, so there’s no doubt we have the best and the brightest in the state,” he said. “But we have kids who have the same issues and problems that every Mississippi kid has.”

Hill has experience both working with the school district and serving on boards. His more recent service activities include being on the committee that was tasked with trying to pass the last bond issue that built the new high school and being a member of the board of directors for the United Way of Oxford and Lafayette County.

While not working, he’s thrilled to spend time playing with his kids, golfing and attending Ole Miss sporting events. He’s also thrilled to join the school board team.

“I was thrilled, very honored they selected me,” he said. “There were four other really strong candidates and I don’t think the city could have gone wrong no matter who they picked. I’m just very humbled.”