OSD’s Hamilton gears up for retirement 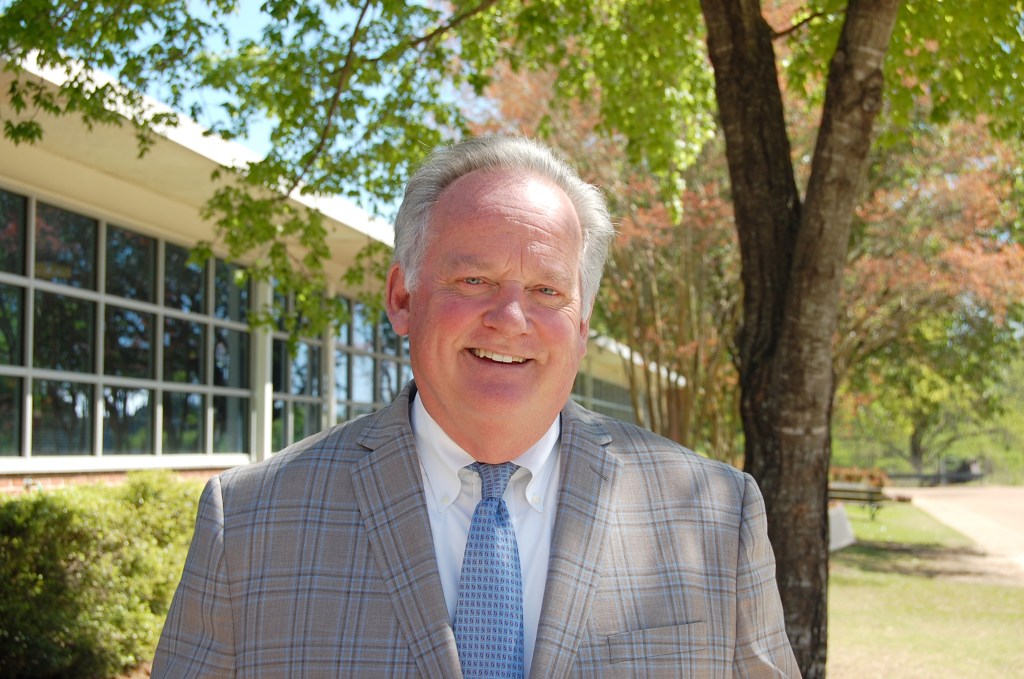 Bill Hamilton is retiring from the Oxford School District.

One of the mottos for the University of Mississippi has been, “It’s like coming home.”

For Oxford School District Assistant Superintendent Bill Hamilton, it was coming home. The Huntsville, Alabama, native came to Oxford in 1973 as a freshman on the Ole Miss football team. Exactly 30 years later, he returned to Oxford to serve as the director of curriculum.

“It’s just a great school district and it’s got some wonderful and dedicated people and teachers,” Hamilton said. “I spent 13 years here and it’s just a wonderful district.”

To say Hamilton was born to be in education would be an understatement. His father, two aunts, two uncles and two brothers were all involved in education. His wife, Theresa, is the vice president at Hinds Community College. Including 39 of his own, Hamilton’s family has more than 300 years of experience in education.

Before coming to Oxford in 2003, Hamilton spent 26 years in Alabama serving a variety of roles. He was a teacher for 11 years, also serving as the head coach for football, baseball, track and tennis. Many of his football players went on to college careers, including three at Alabama, one at Auburn and Robert Cagle who played offensive line under Billy Brewer at Ole Miss.

Hamilton moved into the office role as a high school principal for over a decade until he became a district assistant superintendent. Citing the desire to have his middle school-aged girls at the time attend school in Oxford, he opted to join the OSD. He has served a variety of roles in Mississippi, as well as the special education director, testing coordinator and his current position as the assistant superintendent.

“Bill’s experience in all areas of public education has not only served him well throughout his career, but also during his time in the Oxford School District,” said OSD Superintendent Brian Harvey. “He has helped to shape our teachers and administrators and has provided the foundation for many positive student experiences in the future. His knowledge and counsel has made me a better administrator. Students who will attend the Oxford School District in the years to come will benefit from Mr. Hamilton’s time in our school district.”

Two of the biggest accomplishments during his OSD tenure in the eyes of Hamilton were the building of the new high school and the addition of various advanced placement courses. The biggest challenge, according to the seasoned administrator, is going to be the growth of Oxford and how the district adapts to the building student population.

June 30, 2016, will mark Hamilton’s last day of work with the district, a decision he  made in the fall. He plans to spend more time with his wife in Raymond as she continues to work at HCC. He also wants to spend more time at his house in Alabama on the water: fishing, golfing, reading and visiting old friends. He will still keep his house in Oxford, however, vowing to stay in touch with the field he loves. Hamilton isn’t ruling out a return to work, either, keeping the door open.

“I’ll follow education and I’m not going to rule out anything as far as education,” he said. “I may look into getting into politics later. My health is good, I feel good.”