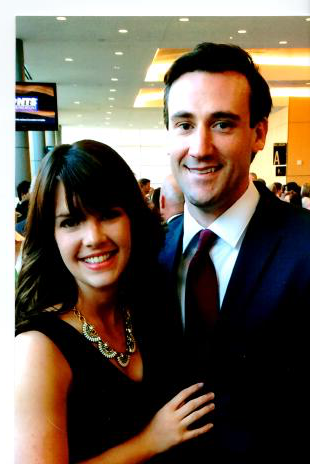 The bride-to-be is the granddaughter of Mrs. Tommie R. Sullivan of Madison, formerly of Columbia, and the late Ben H. Sullivan, and the late Mr. and Mrs. Earl Schoolar Wright of Louisville.