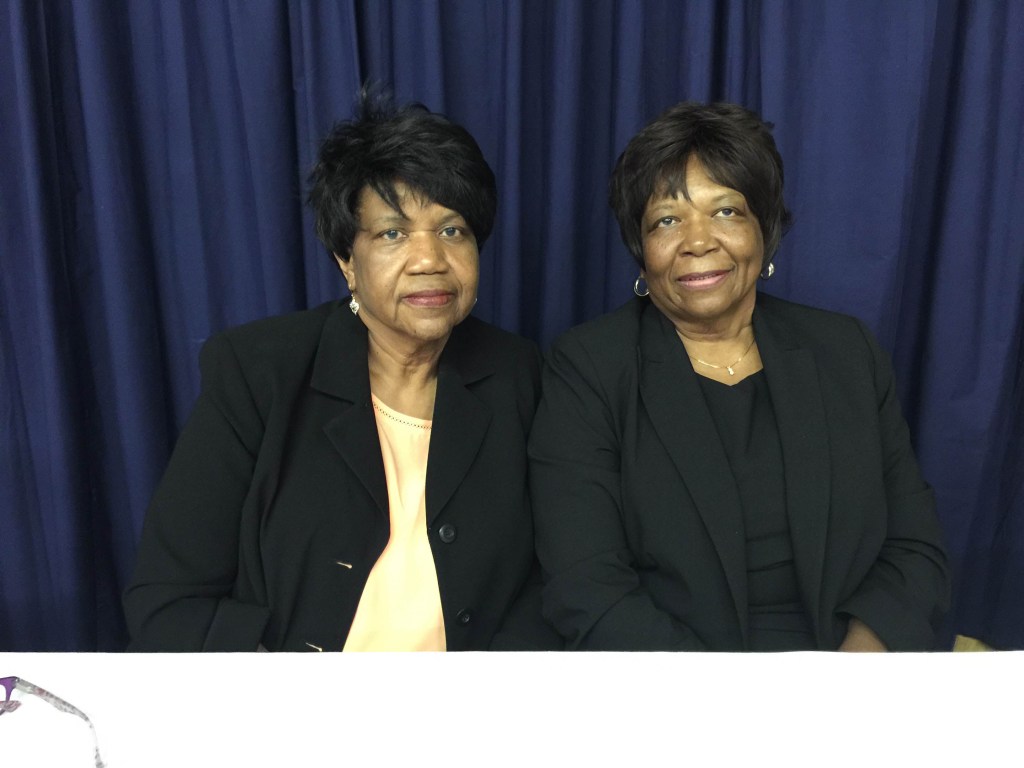 “I wanted to do a program, especially for Mrs. Carter, because she’s worked for over 50 years,” Pearson said.

Carter is the fifth and youngest child of the late William Martin and Hittie Wiley Martin, a lifelong resident of Taylor. According to her bio, in her early life, her parents divorced, and she and her three siblings helped in the fields and around the farm to provide for the family, which later included another brother and sister.

Carter attended both Mt. Hope and North Hopewell Missionary Baptist churches, where she was known for her oratorical ability. She attended Taylor schools and was one of 10 students in her eighth-grade class, and she walked to and from school a mile and a half every day.

Carter received an associates degree from West Point College in West Point and worked as a second-grade teacher at Taylor Vocational High School. In 1947, she married Dwight Carter. They had four daughters. She later earned a bachelor’s of arts degree in elementary education from Mississippi Industrial College in Holly Springs.

Carter took correspondence courses and received her LPN in the mid-1950s and her master’s in elementary education from Indiana University in 1964.

According to her bio, she became the first black teacher at Lafayette Elementary because of her master’s credential. Later, she attended the University of Mississippi and received a Triple A teaching certificate.

In the early 1960s, Carter and her husband were active in the civil rights movement. They provided food and security for many Freedom Riders.

Carter continues more than 50 years of service as a poll watcher in Taylor for local and national elections. She later rebuilt Carter’s Grocery and added a laundromat.

In 1996, she was instrumental in establishing CLEAR Core Inc. CLEAR is an acronym for Creating Leaders by Empowering Area Residents. It awarded its first scholarships in 1997. To date, more than 75 students have become Clear Core scholars.

Baretta Mosley, circuit clerk, recognized the poll workers who attended the event, and said residents today could not hold elections without their efforts.

“You’re doing a great task for all of us,” she said. “Because without you being at the polls, my voice may not be heard properly. And for that, we thank you.”

Barbara asked the audience if they remembered the days when African-Americans could not vote.

“There was a time I couldn’t go to the polls and vote . . . but so many nights, you sit there diligently to make sure that voices are heard.”