On Saturday, Oxford Police Officers responded to an armed robbery in Saddle Creek subdivision. The alleged victims reported that several armed men came into the home, wearing masks, and robbed them. The male resident told officers the robbers held him and gunpoint and hit him while making his girlfriend completely undress. She was not assaulted, according to the report.

While inside the home, the robbers allegedly stole the residents’ wallets, iPhone and a pistol. Officers began searching the surrounding areas and were able to locate a vehicle that was occupied with several males who matched the witnesses’ descriptions.

After questioning and searching the vehicle, investigators discovered weapons, masks and the alleged victims’ property.

The men were taken to the Lafayette County Detention Center where they were each booked on a $100,000 bond. 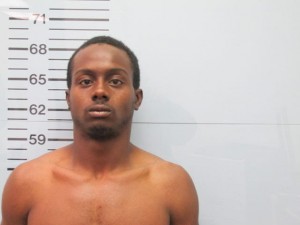 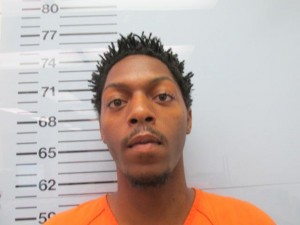 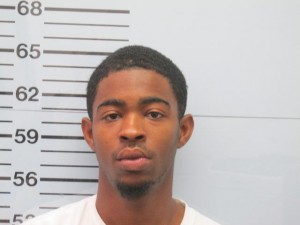 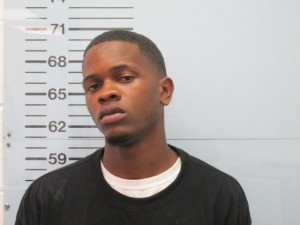