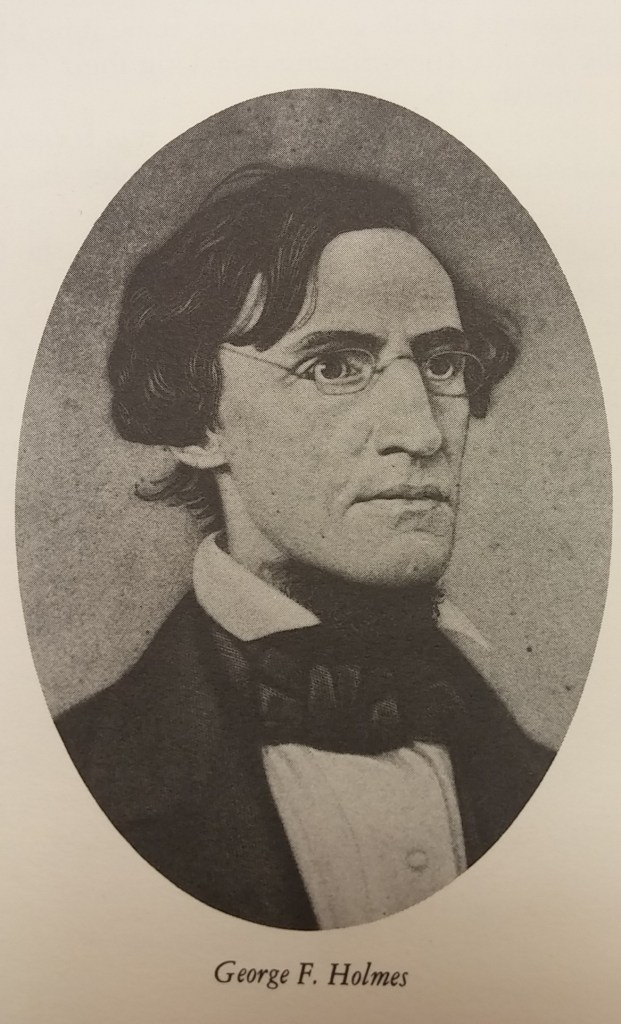 After the Mississippi Legislature chose the site of the University of Mississippi, an Act was passed on Feb. 24, 1844, for the formation of a board of trustees. Gov. Albert G. Brown appointed 13 of the most eminent men of the state to the board. Six men who were chosen were from north Mississippi. Two men were from the old Natchez region, four from the central part of the state, and one from the coast.

The men who comprised the first board of trustees for the new state university were as follows: John A. Quitman, a former governor and for many years the grand master of the Masons of the state; William L. Sharkey, who would become the provisional governor after the surrender of the Confederate armies; Francis L. Hawkes, twice elected bishop in the Protestant Episcopal Church; Jacob Thompson of Oxford who was then a congressman from the First Congressional District; Judge James M. Howry of Oxford, grand master of the Masons; John N. Waddel, who would become chancellor of the university when the school was reopened after the Civil War; James A. Ventress, a member of the Legislature; Alexander M. Clayton of Holly Springs, who would later become the American Consul to Cuba; William Y. Gholson, a graduate of Princeton and a lawyer; Pryor Lea, the first secretary of the board; Edward C. Wilkinson, who opposed a college course in Christianity and the appointment of men in the clergy as faculty members; John J. McCaughan, from Mississippi City who also wanted the new university in his home town; and Alexander H. Pegues of Oxford, who was a strong states’ rights Democrat.

Holmes was born in British Guiana on Aug. 21, 1820. He was reared in England where he attended the University of Durham. At an early age he migrated first to Canada and then to South Carolina.

The faculty who he would supervise at the new university was considerably older than he was. This would pose a handicap for the young administrator and professor. He was recognized by his colleagues as a “polished scholar and gentleman,” but he lacked administrative ability and he was not a disciplinarian. These two things would cause him to leave the university after only a few months at the helm. One interesting fact about Holmes was his manner of dress. It was said that he was slovenly and reputed not to have looked in a mirror since 1847.

The first semester at the new state university began in November 1848 and by the spring of 1849 he would leave the campus due to his and his son’s ill health. When he did not return, the board of trustees declared his position vacant and then appointed Longstreet to become the new president for the second year of the university. Holmes would spend the remainder of his career as a professor of history and literature at the University of Virginia. While there he became a prolific essayist and noted critic of 19th century civilization. He would die on Nov. 4, 1897.

Holmes departure from Oxford in March 1849 was somewhat of a mystery. Almost 50 years after his departure the mystery was heightened by his own recollection. He stated that he had remained throughout the entire first session of the university and only had left to spend the summer with relatives of his wife in South Carolina. Toward the end of the summer he was stricken with typhoid fever.

Fearing that he would not make it back for the opening of the second session of the university in the autumn, he wrote a letter to the trustees explaining his situation and promising to come to Oxford when his health permitted him to travel. He entrusted the letter to a young friend who was to deliver the letter to Oxford, but for some reason he didn’t get the letter to the board.

When Holmes did recover, he made his way to Oxford by stagecoach “only to find, on reaching the latter place, that his position had been assigned to someone else.” He then returned to South Carolina.

In 1888, an alumnus of the University of Mississippi Class of 1872, met up with Holmes in Piedmont, Georgia, and reported, “I was anxious to meet Dr. Holmes, the first president of my Alma Mater … But when I introduced myself as a former student of the university of which he had been the first president, he assumed the air of haughty indifference.”