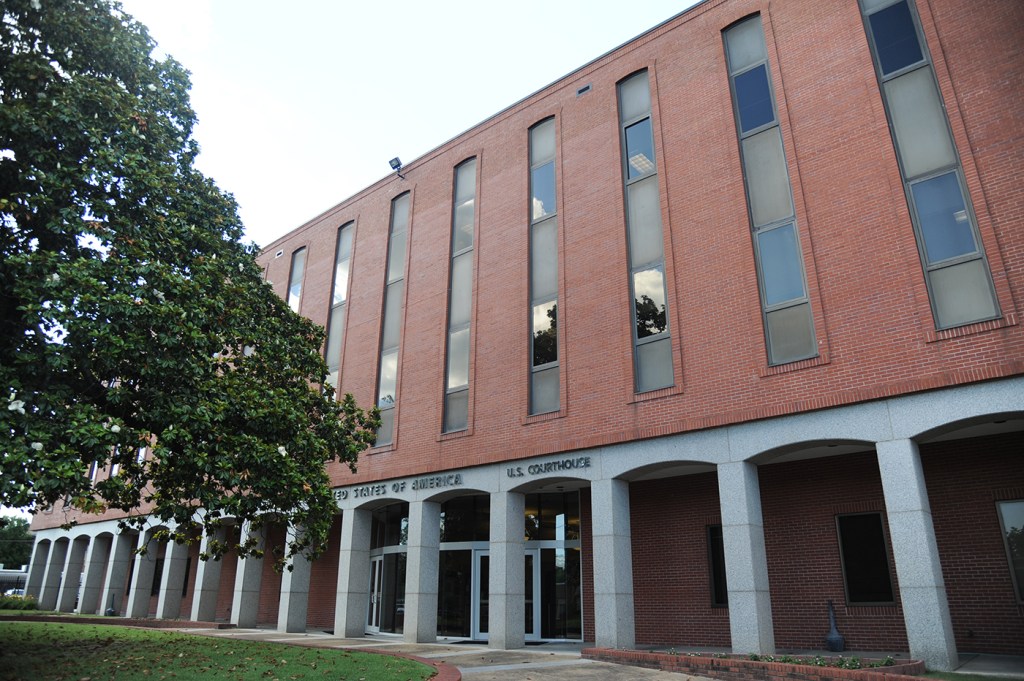 When a man on the telephone told Oxford resident Judy Powell there was a warrant out for her arrest for failing to appear in federal court for jury duty, she thought she was going to jail.

It was only when the man told her she would have to pay him $2,000 to settle the matter, did she begin to question the legitimacy of the phone call.

Powell received the call on Tuesday morning, telling her there were two charges against her for failing to report to jury duty.

The scammer identified himself as Deputy Marshal Paul Gates with the U.S. Marshal’s Office. His tone was aggressive, Powell said, and he told her she was a criminal and would be treated as such until she took care of the $2,000 bond and submitted her signature as a handwriting sample.

“He said the jury duty notice was signed for so I would have to prove it wasn’t my signature,” she said. “That started to sound a little fishy.”

The man said he would give her instructions on how she could pay, but once he said it would be $2,000, Powell stopped being agreeable.

“I thought, no, I’m not paying someone $2,000 until I speak to a lawyer,” she said. “When I told him that, he got angry and threatened that someone would be coming to arrest me.”

When she told him she was over 65 years old and could be excused to serve on a jury, the man told her she had to be 70 years old to be excused.

According to Mississippi law, anyone over 65 can be excused from serving on a jury.

Earlier in the conversation, the man told her she could not hang up the phone until payment was received.

“He said that it was in case I got pulled over, he could tell a cop that I was on my to clear the warrants,” she said. “I thought that was strange, but he was very convincing.”

The caller even put Powell on the phone with his “supervisor,” who apologized for the man’s tone.

“I was like good cop, bad cop,” Powell said.

Powell hung up the phone and sought out advice from a family friend who is a former clerk of the court.

He told her to go speak to current U.S. Federal Clerk of the Court David Crews at the Federal Building on Jackson Avenue, just off the Square.

Crews put Powell’s concerns about being arrested to rest. There was no warrant nor a Paul Gates who worked for the court. The phone call was an elaborate scam. He also contacted the U.S. Marshals Office in Oxford to alert them of the scam.

“These scammers are obviously preying on older people. If they end up calling 100 people there may be a handful who will fall for it and pony up the money,” Crews said.

“I find it unconscionable that unscrupulous individuals would prey on anyone masquerading as marshals or the court.”

The U.S. Marshals Service said the telephone scam is happening nationwide and that U.S. Marshals do not call people to arrange payment of fines over the phone for failure to appear for jury duty or any other infraction.

“Victims have been told they can avoid arrest by paying a fine using a reloadable credit card, and were urged to call a number and provide their own credit card number to initiate the process,” said a statement issued by the U.S. Marshals Service Tuesday. “The Marshals Service urges the public not to divulge personal or financial information to unknown callers, even if they sound legitimate.”

Powell said she hopes no one falls for the scam that left her distraught.

“It was a very emotional thing for me and my husband who thought he was going to have to bail me out of jail,” she said. “It was a whole day spent dealing with this.

“I consider myself to not be gullible but I know some people are and I hate to think there are people out there falling for this.”