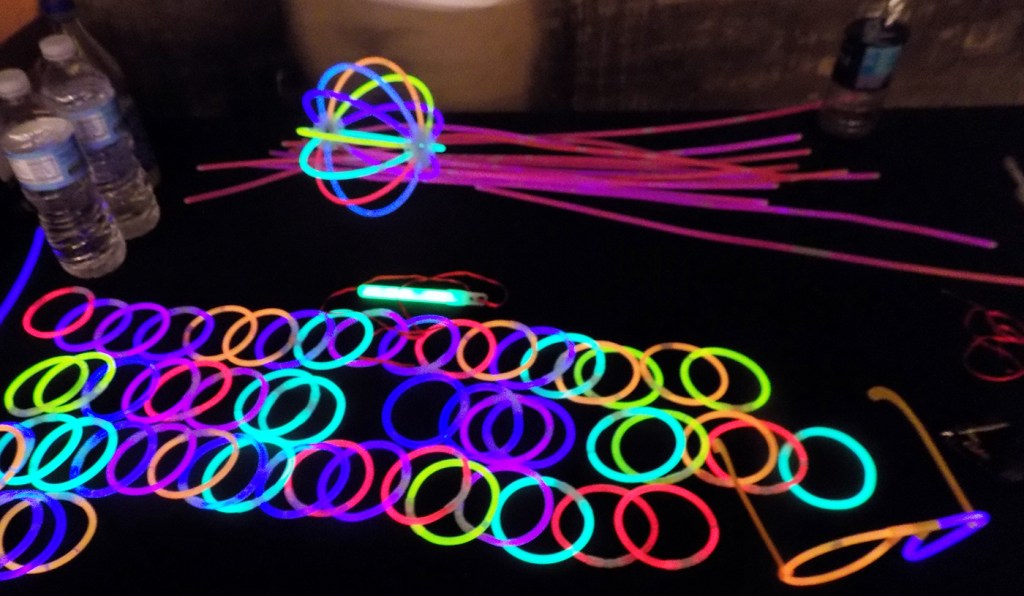 Many people associate fundraisers with suit and tie affairs, but last Friday, the Oxford Film Festival had one of a different nature. The non-profit organization’s event, “The Show Must Glow On”, was the rave-themed event hosted at The Powerhouse that was designed to appeal to students in town and anyone who likes to dance.

Melanie Addington, the Director of the Film Festival, finds that the connection with students is vital for the organization.

“Students have always been fantastic volunteers for the festival and now I also teach a film festival programming course within the Theater Department at Ole Miss so engagement with the university continues to grow,” Addington said in an email interview. “It is an important partnership for us.”

The idea for the rave-themed party came from Festival volunteer, Kayleigh Graham, who has always maintained a passion for film.

“I feel like a lot of people either don’t realize that the Oxford Film Festival is a nonprofit and we need to raise money for it or they think a fundraiser needs to be elegant or boring,” Graham said, “so I wanted to do something that was fun and aimed more at the college because they don’t get involved as much as we wish they would.”

As with any rave, the music was key and local DJ, Logan Little, did not disappoint. Little spun everything from the latest electronic dance music to classic Kanye West hits.

And the partygoers brought their moves to the dancefloor. Some even donned their neon-tinged rave outfits including feather boas and glow-in-the-dark body paint. Whitney Friday, a makeup artist who is a student at Northwest Mississippi Community College, was on hand to apply the paint to those in attendance.