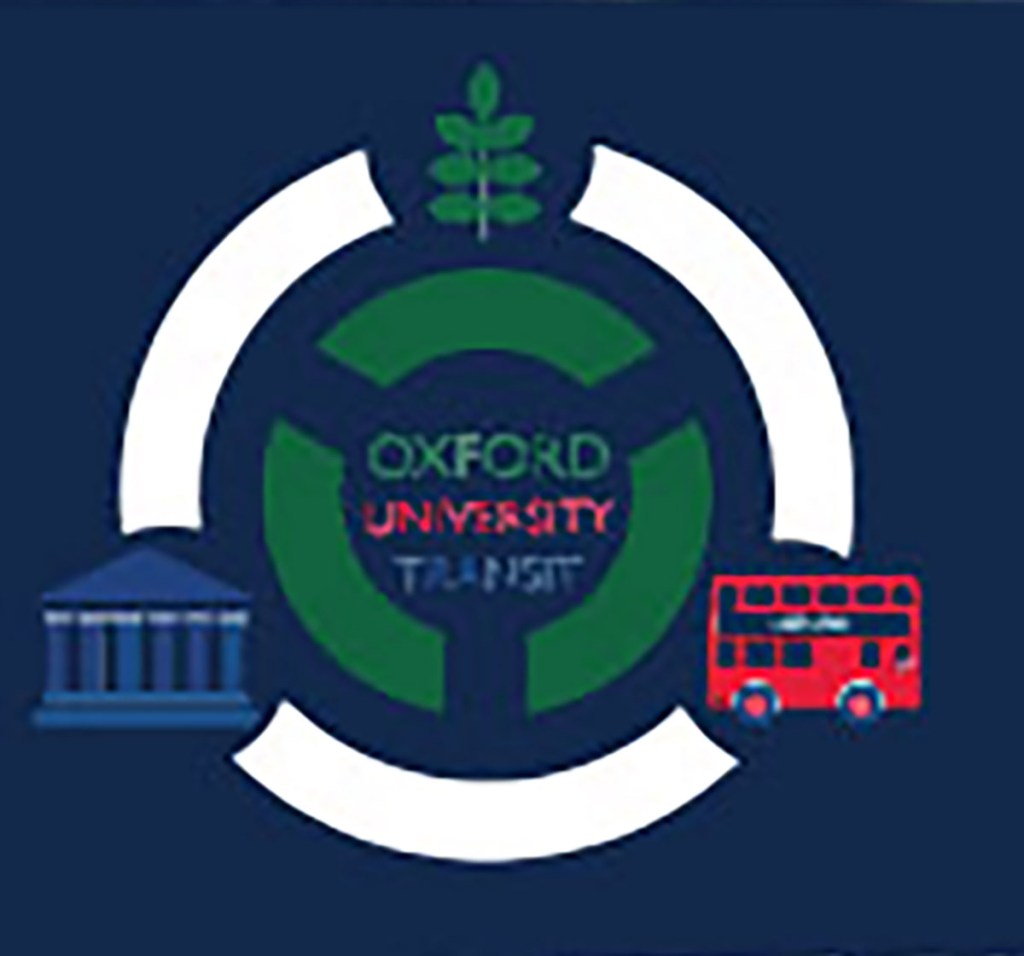 The Oxford University Transit buses serve thousands of University of Mississippi students each month, helping them get from to school to the Square, to Walmart and other places around town.

And now a new route, the Grey Route, serves middle and high school students, and their parents who may need to get to school to meet with a teacher and have no other form of transportation. Students who previously couldn’t participate in after school programs because they didn’t have a ride home now have a new option.

The Grey Route begins at 8 a.m. from the Square, goes to the community pavilion – former National Guard Armory – then stops at Oxford Middle School before making its way to Oxford Commons where it stops at the Oxford Conference Center, The Blake assisted living facility and finally at Oxford High School. The bus runs every 30 minutes until about 11 a.m. and starts back up again at 2 p.m. and runs until 5 p.m.

The bus is funded mostly by Oxford High School through revenue gained during home football games when the city runs a shuttle from the school to the University of Mississippi campus for $10 for people 13 years old and up. About $5 of the fee goes toward funding the bus route.

The idea for the bus was brought up by OHS assistant principal Duncan Gray last year as a means to help parents get to campus when they needed to meet with teachers and provide a way for some students to stay after school, whether it’s to participate in clubs, athletics or attend tutoring session.

OUT Manager Ron Biggs said not many people have taken advantage of the new route since it started in August.

“The most we’ve had riding at one time is seven people,” he told the Oxford Transit Commission Tuesday during their regular meeting. He didn’t have the data as to whether mostly students or adults are riding the bus.

The commissioners suggested trying to get the word out to more people about the new route through the schools and local media.

Most of the ridership are Ole Miss students who do not pay to take the bus since the university funds about 60 percent of OUT’s budget, after grants from the Mississippi Department of Transportation are figured in, and Ole Miss completely funds its park-and-ride shuttles onto campus.

While more people are riding the bus, bus fares have been decreasing each month over the year. In August, fair box and monthly bus passes took in $2,064, down from August 2015 when revenue was $2,333, with about 28,000 fewer passengers on the bus.

On Saturday, during the first home football game of the season, 6,269 people rode the game-day shuttles from the Jackson Avenue Center, which were free to all passengers.