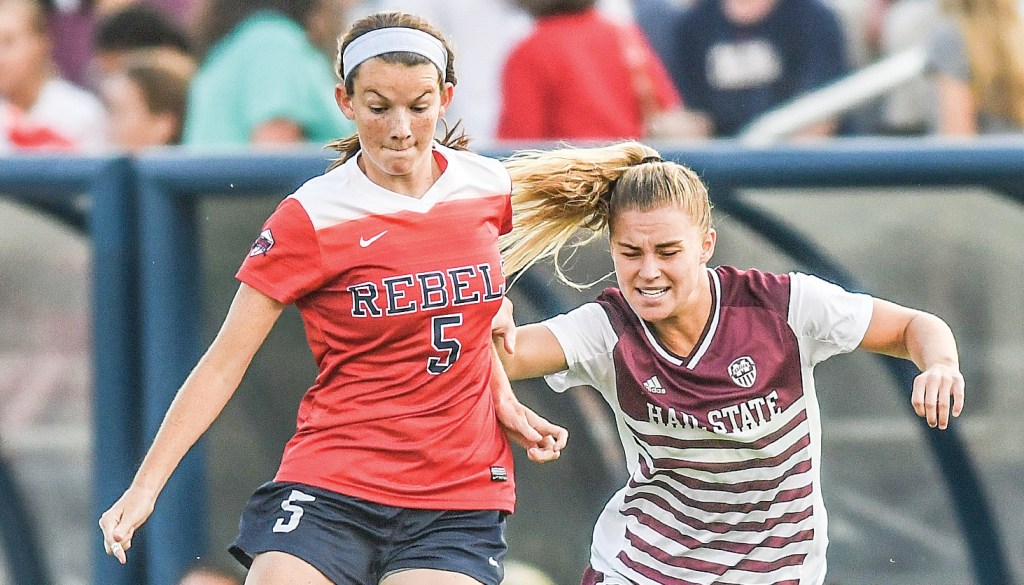 Ole Miss women’s soccer has been on a roll in recent years, attracting crowds of 1,000 or more on a routine basis and delivering superlative play in the rugged Southeastern Conference.

But competing with football for attention in the fall is always challenging and this off-weekend for Rebel football presents a unique opportunity for Ole Miss women’s soccer.

The soccer Rebels host No. 16 Florida today at 5 p.m. in a televised game on SEC Network) Coming off three wins in the past four games, including a 2-1 win at Alabama this week when a pair of freshman led the way, the Ole Miss soccer team is entering the home stretch of the season on a roll.

Sunday’s game against ranked Florida is important for positioning in conference standings heading into the league’s annual tournament held in Orange Beach in a few weeks.

The first 150 fans at the stadium will receive Ole Miss soccer ThunderStix and there’s a good bet that all who attend will find the competition and atmosphere worth the time and effort of getting there. 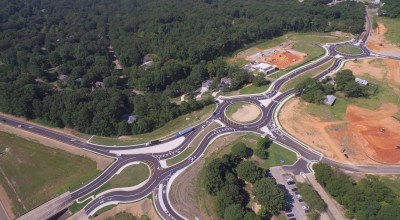