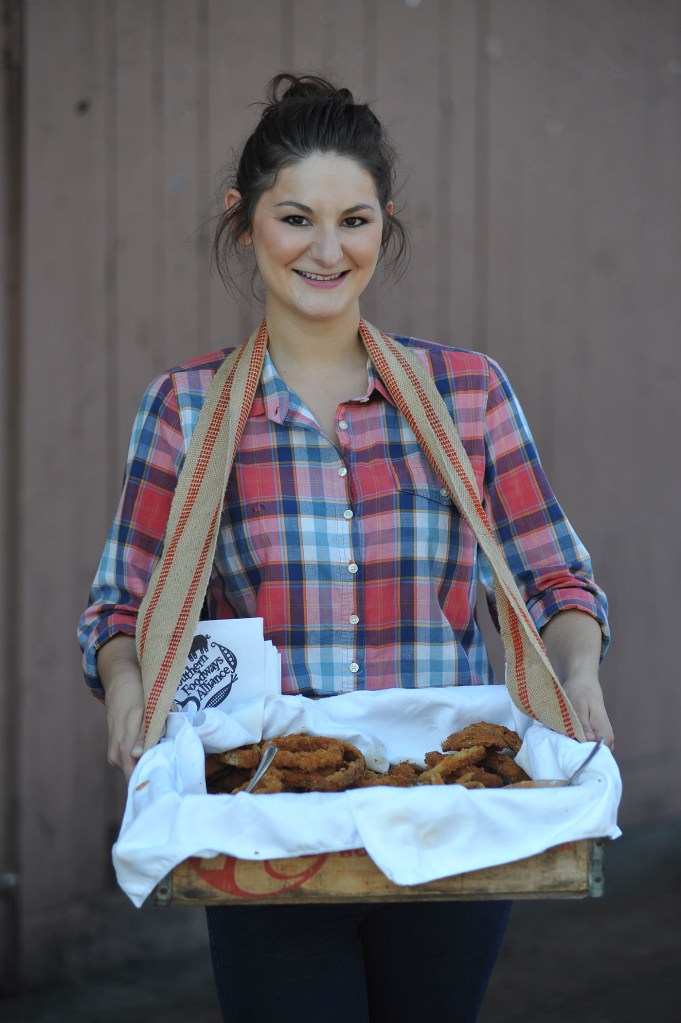 For nearly 20 years, the Southern Foodways Alliance Symposium has brought the best of southern food culture to Oxford each fall, and this year is no exception.

Writers, commentators and (of course) chefs will congregate this week from October 13-16 to explore this year’s Symposium theme: Corn.

On why the Alliance chose the vegetable to be the main focus, SFA president John T. Edge says that corn is important to the region’s fabric as a whole.

“Corn is elemental to Southern cookery and Southern culture,” he said. “And because of its bedrock place in this region, we thought we’d offer up a variety of ways to explore the ideas of corn as symbol, sustenance, and problem.”

While the SFA was officially founded in 1999 in Birmingham, the first Symposium happened a year before. Edge founded the organization when he was a graduate student at Ole Miss.

SFA web editor Jenna Mason says putting together the schedule for the annual symposium is nearly a year-long process.

It’s no surprise that Mason’s favorite aspect of the weekend’s events is the Symposium’s centerpiece: the food.

“Naturally, I look forward to the magnificent meals, not only because they’re delicious, but also because I learn so much about the myriad ways of eating in the South,” she said. “There’s also a distinct joy in watching chefs and their teams craft each dish and in watching 400 guests relish every bite.”

Watson also anticipates the more light-hearted events like this year’s “debate” between biscuits and cornbread.

As the symposium approaches its 20th anniversary next year, Edge sees it as an opportunity to reinvent the event. The theme for next fall has already been chosen and the conference will focus on Latino communities in the South.

A limited number of tickets are still available for the symposium and can be purchased at the SFA’s website, www.southernfoodways.org.