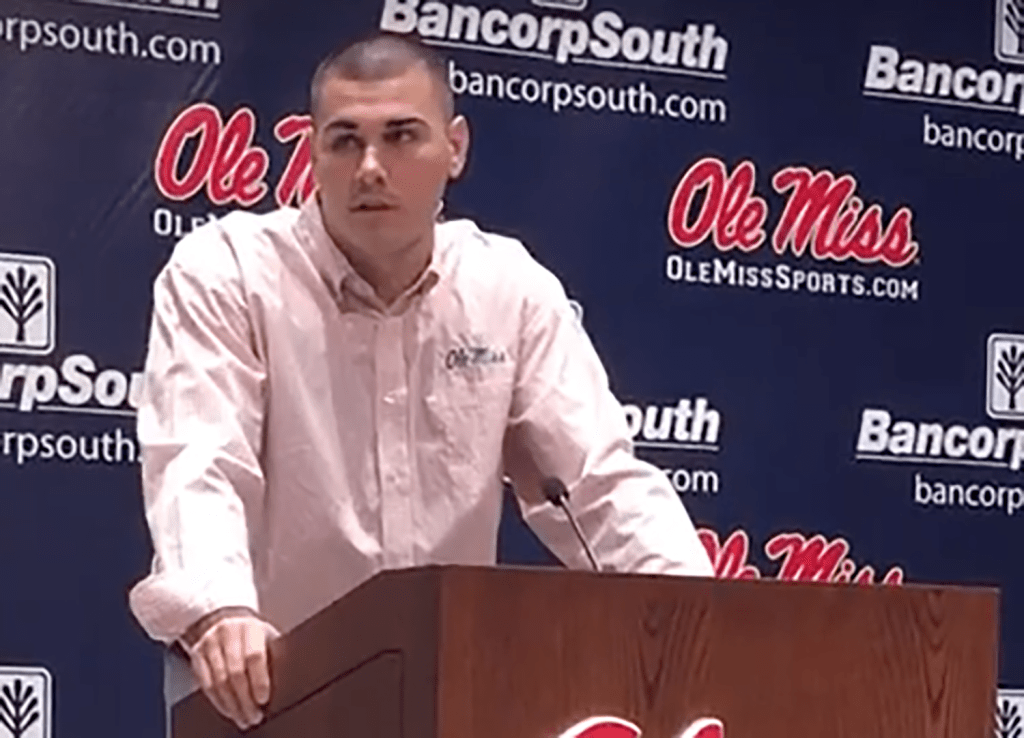 Ole Miss quarterback Chad Kelly met with the media this week to preview the Rebels’ game against LSU. The senior also talked about his play against Arkansas, the offense as a whole and the motivation for the rest of the season now that talk of any kind of championship is unrealistic following a loss at Arkansas that has the Rebels 3-3 overall and 1-2 in the Southeastern Conference.