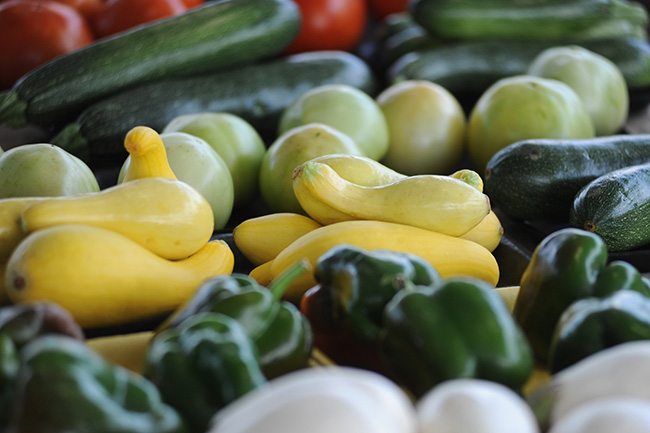 Bruce Newman Oxford City Market at the Pavilion is open on Tuesdays from 3-6:30 p.m. and on Saturdays from 9 a.m. to 1 p.m. through Thanksgiving.

In an effort to reduce food waste and meet the needs of local community members who may not have access to fresh produce, the Oxford Community Market is working with the Oxford Housing Authority to provide food for home-bound residents and The Pantry, Oxford’s food bank.

“Each week, we’ll invite customers to contribute fresh food from their favorite farmer,” said OXCM manager Betsy Chapman. “The collected food will be delivered in the form of care packages to home-bound residents at CB Webb apartments and the remainder will go to the The Pantry.”

The idea came about when OXCM set up a mobile market at CB Webb this past summer, another new program aimed at getting fresh food to lower-income families.

“A customer saw us and stopped by to ask how she and other customers could help with the market’s work to address food insecurity,” Chapman said. “We started offering market customers the opportunity to donate fresh food.”

OXCM is now working with local churches and volunteer groups in getting the word out to the community about the food drive.

The goal is to have a church or organization “adopt” a month where they send volunteers to the market to help promote the food drive, collect the food, put together care packages and pack the food for transportation. The first church to sign up was the Unitarian Universalist Congregation of Oxford, which will be working with the market during November. The church sent over volunteers for the first time to the market on Tuesday

Having this crew of volunteers to reach out to customers,championing the Fresh Food Drive, really made a huge difference in the amount of food we collected,” Chapman said. “We received a record amount of donations for the care packages and The Pantry. Our vendors are also very generous and donated their leftover food at the end of the market.”

The market, formerly called the Oxford City Market, was started three years ago by the city of Oxford and was held on Tuesday afternoons. The Board of Aldermen’s goal was to have the market become self-sufficient, which it did, and was taken on by a group of citizens who formed a Board of Directors. The market operates mostly on private donations, grants and rental fees from vendors.

The Oxford Community Market is held from 3 to 6:30 p.m. on Tuesdays and from 9 a.m. to 1 p.m. On Saturdays at the community pavilion on the corner of Bramlett Boulevard and University Avenue.

Chapman said the market will remain open through at least the week of Thanksgiving.

“We might even run a few weeks into December,” she said. “As the only local market that runs through the fall and into the winter, we’re still trying to get the word out about how great Mississippi fall produce is.”

The Mid-Town Farmer’s Market, held on Wednesdays and Saturdays in the Mid-Town Shopping Center parking lot, ended its season at the end of October and will reopen in the spring. 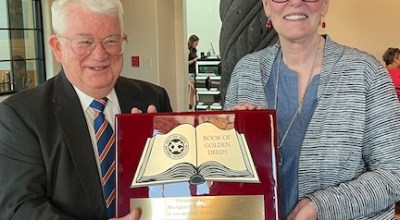