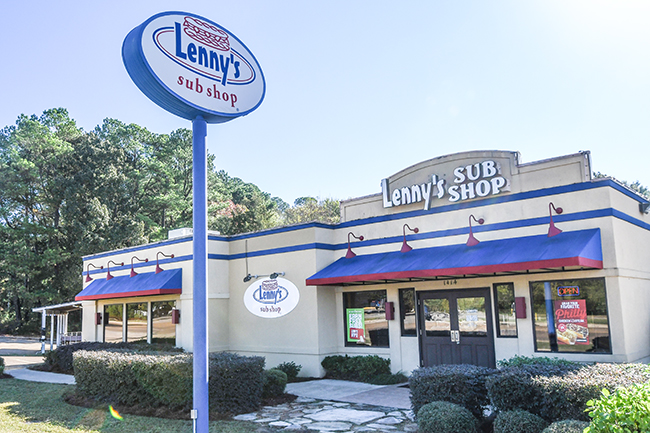 Bruce Newman Lenny’s Sub Shop, located at 1414 West Jackson Avenue, is offering a special deal for its sandwich customers in Oxford this week.

No matter how you slice it, the results of the impending election next week are going to stress people out. Lenny’s Sub Shop at 1414 West Jackson Avenue is offering a deal that might relieve some of that tension.

The store is unveiling their Guest Appreciation Week solely for their Oxford location, which has been located here (in some form) for eight years. Beginning today, all seven-and-a-half inch subs will be $3.99.

Corporate Consultant Hunter Brown says that Lenny’s corporate took control of the Jackson Ave location four months ago and is excited to get into Oxford and the Ole Miss community.

“This week is about reaching out to our current customers and thank them for being patrons and then reach out to the ones we haven’t seen in a while,” Brown said.

Before Brown joined the company, he was a fan of the food first.

“I’ve been a fan of Lenny’s since it’s been around, I’m from Memphis (where the company started),” he said. “So I’ve been a consumer forever. I think the food is fantastic.”

“$3.99 is such a value offer,” Brown added. “It’s a deal that’s starting out in Oxford, but we want it to grow into the entire Lenny’s nation. We want to make sure we get it right here first.”

Senior Vice President of Operations and the franchisee of the Oxford location, Randy Hough, said that this week is all about the community.

“Now that we’re really into the school season in Oxford, it’s time to give back to the community,” Hough said. “If you want to try something new (on the menu) and you’re not sure if you want to step out of your comfort zone, we’d love to have you this week.”

Hough notes that the $3.99 price tag is catered to the Ole Miss crowd as well.

“I know that with students, disposable income can sometimes be a premium,” he said. “We’d love to have them come down and try Lenny’s if they haven’t come before or if they’ve forgotten about us.”

Recently, the company had a re-branding from “Lenny’s Subs” to Lenny’s Grill and Subs, in an effort to highlight more of their grilled options.

“When you say “Lenny’s Subs”, a lot of our customers hear a deli,” Hough said. “They don’t think of the grilled items that we sell. In fact, that’s one of the things that we’re really famous for. With the name Lenny’s Grill and Subs, the company is undergoing that transformation.” 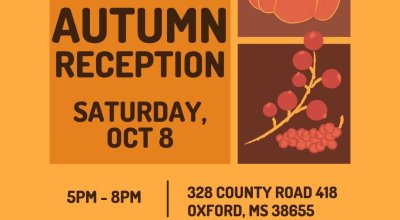