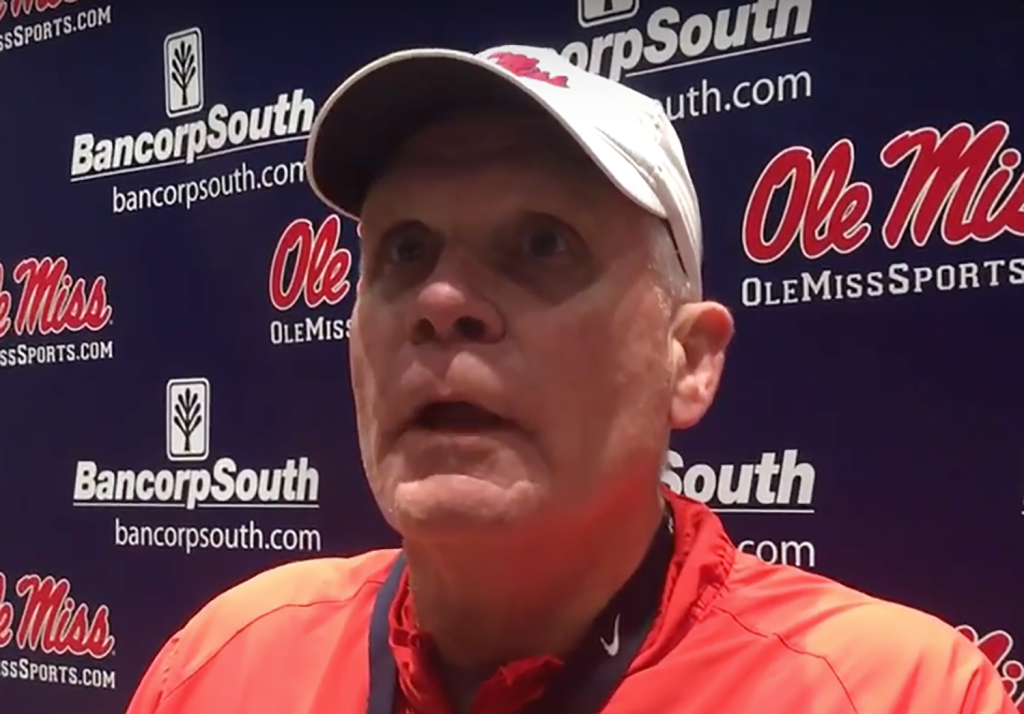 Ole Miss defensive coordinator Dave Wommack spoke with reporters following the Rebels’ practice Wednesday, hitting on preparing for the unknowns of facing Texas A&M’s offense with quarterback Trevor Knight, who will miss the rest of the season with a shoulder injury.

Jake Hubanek will get the start for Texas A&M.

Watch Wommack talk about the defense’ preparation this week and more in the following video.