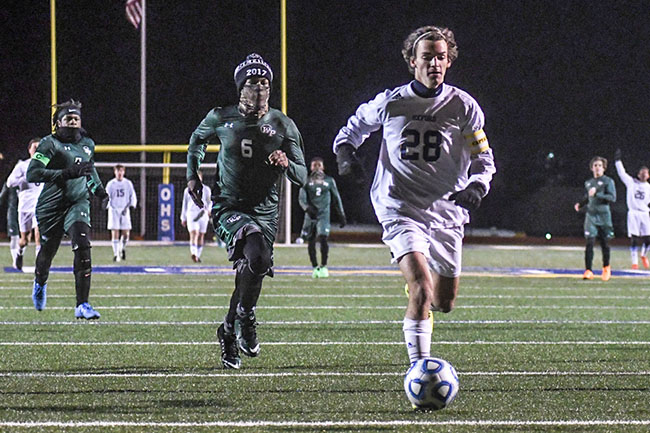 Oxford High defeated West Point 13-0 in boys soccer at Bobby Holcomb Field on Thursday evening. The Chargers have shutout their last four opponents and now boast an 8-2 record on the year. The scheduled girls game was not played due to flu issues with the West Point girls team. The Chargers are back in action again Friday, December 9 at New Hope.