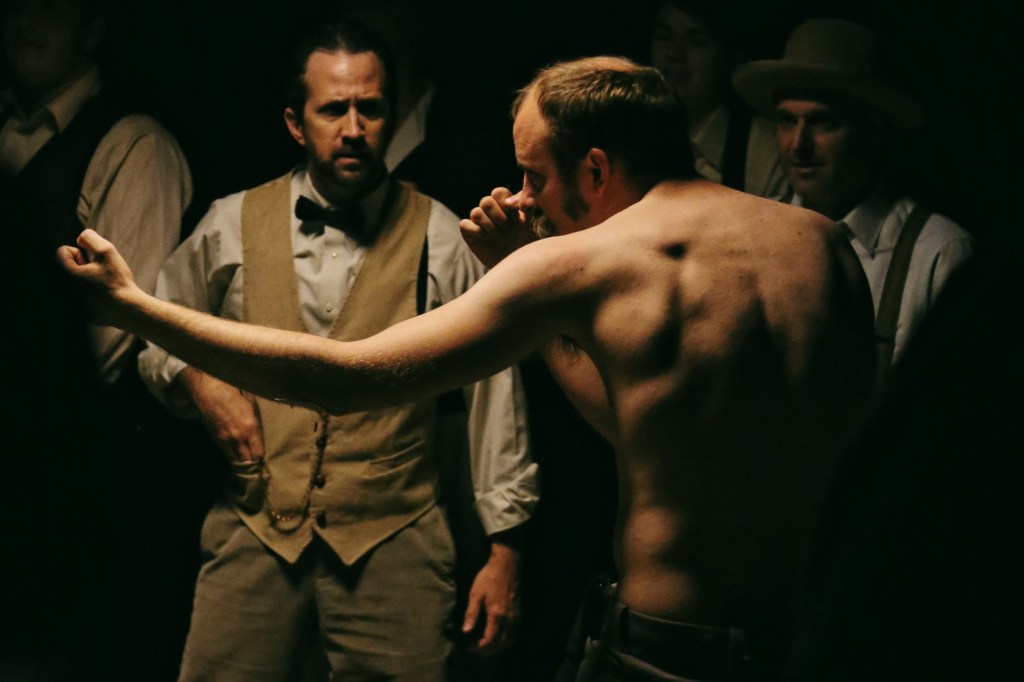 The Oxford Film Festival has announced its full lineup for the 2017 edition of their event which will be running from Feb. 15- 19.

The Opening Night Selection will be “Strange Weather” directed by Katherine Dieckmann and starring Holly Hunter. The film closing out the festival will be Jeff Grace’s “Folk Hero & Funny Guy.” But including those two bookends, there will be a total of 151 movies at this year’s OFF.

“Strange Weather” was filmed in Mississippi and deals with a mother (Hunter) who is grieving over the loss of her son. She looks for answers with her friend on a journey across the Deep South. “Folk Hero & Funny Guy” is about a singer who recruits his comedian friend to go on tour with him in an effort to boost his morale.

In the new features and shorts categories for LGBTQ films, Tom Gould and John Serpe’s movie “The Happys” stars Janeane Garaofalo and is about her character negotiating a deal with her boyfriend once she catches him with a man. In addition, the documentary “How Love Won: The Fight for Marriage Equality”, directed by Michael McIntee traces the battle in Minnesota for same sex marriage. “Woman On Fire”, another documentary, follows the story of a third generation firefighter transitioning from a man to a woman in her father’s workplace.