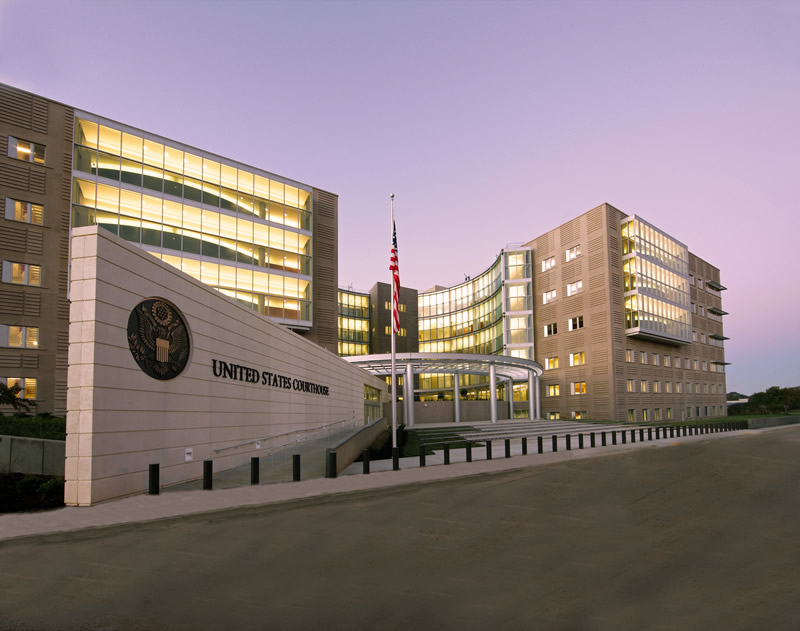 Opponents of House Bill 1523 continue to push back against the “religious freedom” law as both sides prepare to argue their case before the 5th U.S. Circuit Court of Appeals in 2017.

Last week, attorneys for the Campaign for Southern Equality and the Mississippi Center for Justice filed briefs with the 5th Circuit calling HB 1523 unconstitutional. Both groups successfully sued to overturn the law in district court last summer.

In its argument, the Campaign for Southern Equality cited the First Amendment provision that requires government to remain neutral in religious matters, writing “there is nothing neutral about HB 1523… HB 1523 is legislation, the likes of which has not been seen in our republic for the last two hundred years.”

Attorneys for the Mississippi Center for Justice echoed this claim, calling HB 1523 “an unprecedented breach of the separation of church and state, an assault on the equal rights and dignity of the disfavored groups it targets, and a denial of equal treatment to the many who do not share those beliefs.

House Bill 1523, which Bryant signed into law in April, singles out three “sincerely held” religious beliefs as worthy of protection: that marriage is between one man and one woman; that people should not have sex outside such marriages; and that a person’s gender is set at birth.

The law would protect from litigation anyone who refuses marriage-related services because of these beliefs. Opponents of the law say doing so unfairly targets gay, lesbian and transgender individuals for discrimination.

Minutes before the law was set to take effect on July 1, U.S. District Court Judge Carlton Reeves issued a swift and thorough ruling detailing the reasons he said the law “does not honor that tradition of religion freedom, nor does it respect the equal dignity of all of Mississippi’s citizens.”

Judge Reeves’s ruling in June followed a long list of legal victories for proponents of gay, lesbian and transgender rights. And while attorneys for both cases acknowledge that recent events, such as Donald Trump’s surprise upset in the national election, may indicate that popular opinion may be shifting, each said they were confident in the Constitution’s protections.

“The whole point of the constitution is to make it clear that there are certain principles that we all agree to abide by regardless of whatever the momentary public opinion is or returns of the most recent election are,” said Roberta Kaplan, lead attorney on the Campaign for Southern Equality lawsuit.

“So while I understand that there were supporters of Trump who shared the views of the proponents of HB 1523, the language of the constitution hasn’t changed . … And if our country stands for anything, going back to the days of the founders, it’s that we don’t have preferred or official religions in the United States of America, and fundamentally that’s what this case is all about.”

The Campaign for Southern Equality’s brief responded to an October brief from the governor which laid out a detailed challenge to the federal court ruling.

That brief argued two main points: that the original plaintiffs lacked standing to bring the case and that the law did not violate the establishment clause of the First Amendment or the Equal Protection clause of the Fourteenth Amendment.

In more than 400 pages, including appendices, attorneys representing the governor cited federal and state statutes to bolster their argument that the court has a long history of protecting religious objections.

“Accommodations for conscientious objectors are deeply rooted in this nation’s history and tradition — far more so than the right to same-sex marriage that the Supreme Court imposed in Obergefell v. Hodges,” attorneys for the governor said in their brief.

The governor’s reply brief is due by Dec. 30.