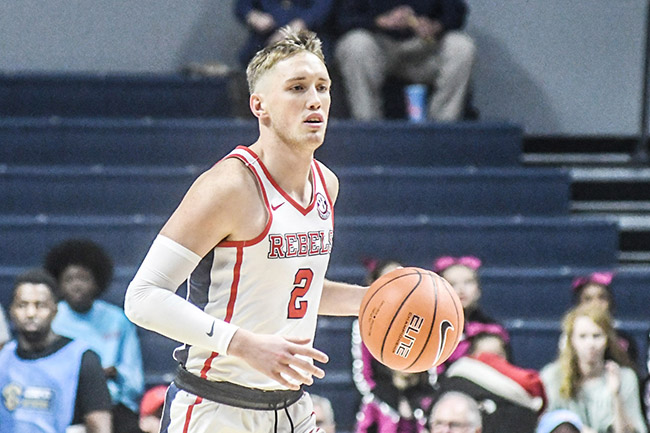 Ole Miss’ Cullen Neal, above, is one of the six players who are new to the Rebels’ roster this season and will get their first taste of SEC basketball tonight against Kentucky. (Bruce Newman)

It is becoming as common an occurrence as presents under the tree on Christmas Day. Ole Miss opens conference play tonight when they host No. 8 Kentucky.

It is the third straight season the Rebels have had to break the seal on their Southeastern Conference slate against the Wildcats.

To live stream the game tonight, visit Watch ESPN. You will need a cable subscription or access to one.

“I don’t get too caught up in things I can’t control,” Ole Miss coach Andy Kennedy said of starting SEC play against Kentucky. “I know my Christmas afternoon would have been more pleasant if I wasn’t staring at (Kentucky) in 72 hours. I started studying them as soon as the last present was open, and we get a big present (tonight).”