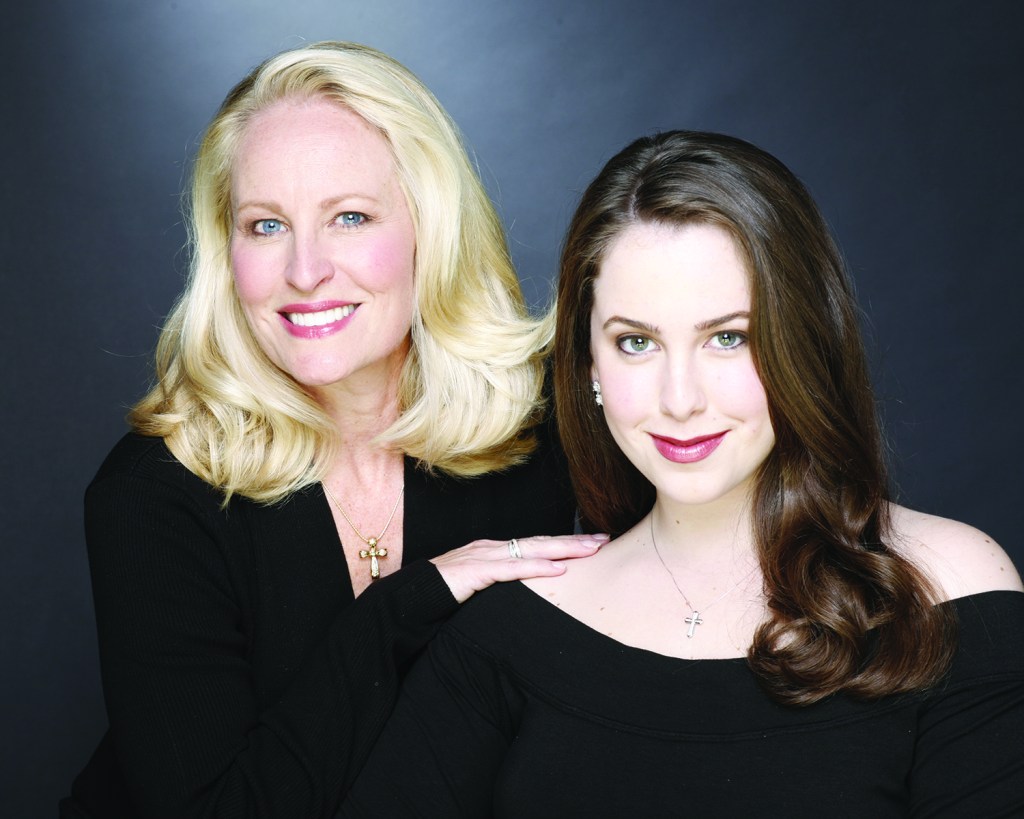 Mary Donnelly Haskell, left, and daughter Mary Lane Haskell will be the featured performers Sunday for a UM Department of Music fundraiser at the Lyric.

Mother and daughter singer-actresses Mary Donnelly Haskell and Mary Lane Haskell are the featured performers Sunday for a University of Mississippi Department of Music fundraiser.

The department’s second annual “hUManities affair” is set for 4:30 p.m. at the Lyric. Tickets are $50 for singles and $75 for couples. All proceeds benefit innovative and educational programs produced by the Living Music Resource.

“This is the first time for LMR to showcase Mary Donnelly and Mary Lane in concert, my first time to perform with them and our first event at the Lyric,” said Nancy Maria Balach, professor of music and event coordinator. “The repertoire includes American standards (popular and jazz songs from the early 20th century).

“The evening will also include Guy Hovis, whom many will remember from ‘The Lawrence Welk Show.’”

The mother and daughter have performed together in Oxford before, including the successful production of “Hello, Dolly!” and “Sounds of Stage & Screen” concert, both held at the Gertrude C. Ford Center for the Performing Arts. Still, Sunday’s benefit will be a unique experience for them both.

“Mary Lane and I have chosen songs for the concert that will definitely have this audience humming along,” she said. “We have songs by Gershwin, Cole Porter, Duke Ellington and many more. The hardest thing was narrowing the list down, since we love them all!”