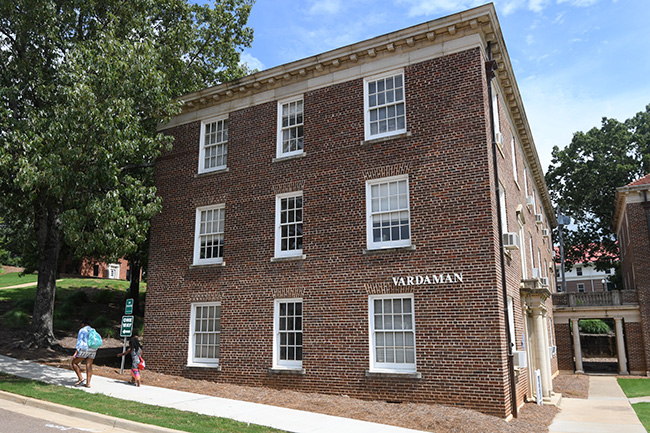 The renaming of Vardaman Hall by Ole Miss is a good move.

Named after former Mississippi Governor James K. Vardaman (1904-1908) who also served in the U.S. Senate, the Chancellor’s Advisory Committee on History and Context recommended renaming the building because Vardaman was an outspoken advocate for white supremacy.

History speaks for itself since Vardaman once suggested that if it was necessary to save Mississippi by lynching every black resident of the state, it should be done.

Such revelations make merely adding a contextualizing plaque for Vardman Hall insufficient. Renaming is a better option, even if it does anger those who believe the university is altering history with the move.

Names of buildings are known to change in time, anyway. Vardaman Hall will undergo a substantial renovation soon, making the name change a more natural occurrence.

Opponents of the move should note that the university is notably working to keep history in place by adding contextualization plaques to other buildings on campus, including Lamar Hall, Barnard Observatory, Longstreet Hall and George Hall.

The University is commended for its transparent process during the advisory committee’s work, ultimately resulting in this valuable contextualization and the renaming of Vardaman Hall.