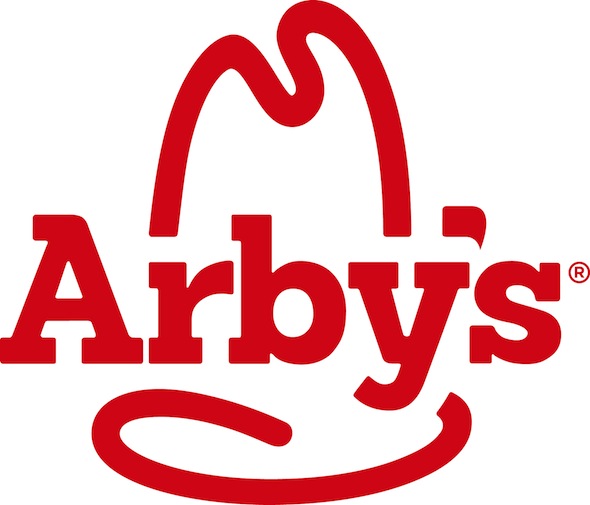 If you’ve been craving a roast beef sandwich with Arby’s horsey sauce and a side of curly fries, in a few months you won’t have to drive an hour to satisfy that craving.

According to a local realtor, Arby’s is expected to replace the now-closed Back Yard Burgers off Home Depot Drive.

Frank Dyer III, a Realtor with Loeb Realty Group in Memphis, is representing McGil Holdings out of Springfield, Missouri, that has entered into a contract with the property owner to purchase the land and building and turn it into an Arby’s.

“McGil Holdings are already an Arby’s franchisee,” Dyer said. “They have Arby’s in Springfield, Jonesboro, Arkansas and are looking in other areas in the South and Oxford is within their coverage area.”

Dyer said once the property purchase is complete Arby’s would then need to approve the location.

“They are confident they will meet those requirements,” Dyer said. “They’re well-versed in the process.”

Dyer said the new Oxford Arby’s could be opened as early as the first quarter of 2018.

Renovations to the building to make it look like an Arby’s will commence once the real estate transaction is complete. 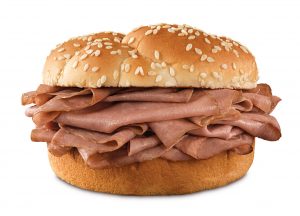