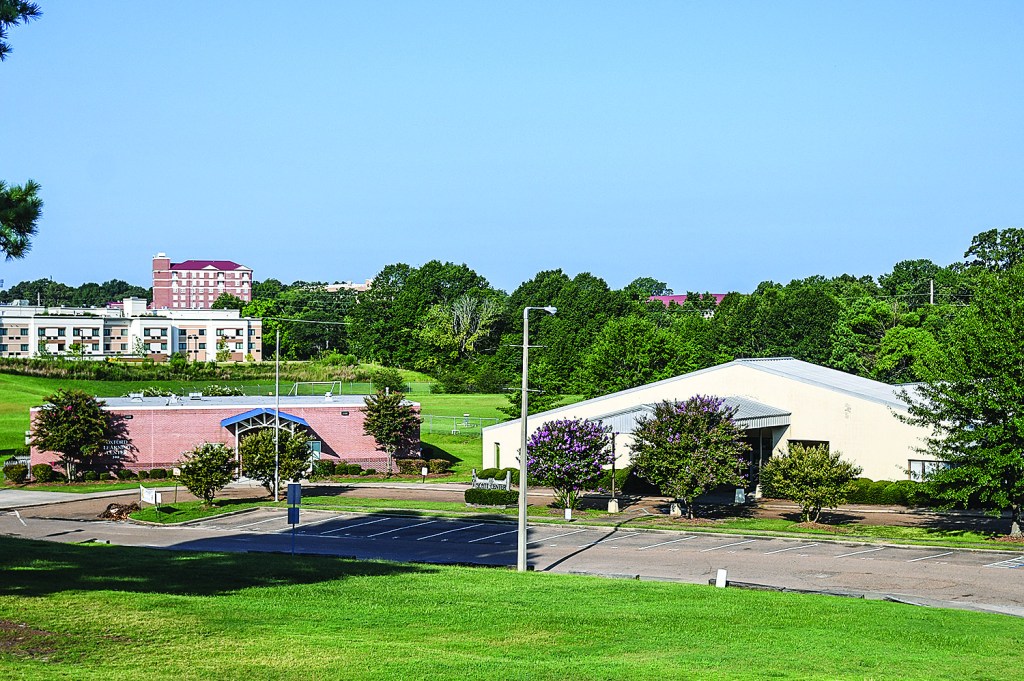 The $38 million bond referendum that Oxonians will vote on to build a new elementary school along with other updates to the rest of the district’s schools will be taking place in less than two months.

During a special meeting on Monday morning, the Board of Trustees for the Oxford School District voted to pass the ballot and to hold the referendum on Sept. 26.

Jim Young, on the Bond Counsel for the district, advised the board to remain “as general as possible,” in terms of writing out the ballot.

“And in your promotional materials, make people aware,” Young said. “‘We plan on this being a special education room, we plan on this being grades one and two.’ And if you think it’s important to have that language in here, let’s do that. But I prefer to keep the boundaries as far as possible.”

“I think once you get past elections and you’re looking at options to structure it, I’m trying to draw our box wide,” he added. “It keeps the door open.”

Along with the new school that will be built on North Fifth Street, the bond will be used for “providing necessary water, light, heating, air conditioning and sewerage facilities for school buildings.”

Board attorney Paul Watkins asked if they should include any plans for demolishing old facilities that could give way to the new school. The board agreed to add it to the ballot.

Board Member Marian Barksdale on the board also raised questions about any potential road work on North Fifth Street that might have to be included on the bond ballot.

“We don’t actually own North Fifth Street,” Superintendent Brian Harvey said. “The city has pretty much left us to do what we want, but any work that we would do on the street itself would have to (be coordinated with the city).”