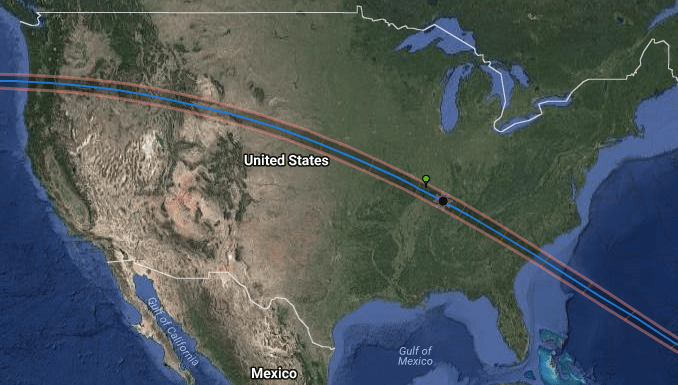 The event of a lifetime, the Total Solar Eclipse 2017 arrives in the United States on Monday, August 21, 2017.

Not everybody will get a total solar eclipse — many in the U.S., like those of us in the South, will get a 90 percent eclipse.

Expect four hours of pageantry, from the time the sun begins to be eclipsed by the moon on a path near Lincoln City, Oregon, until the time the moon’s shadow vanishes near Charleston, South Carolina. NASA will emcee the whole show, via TV and internet from that coastal city.