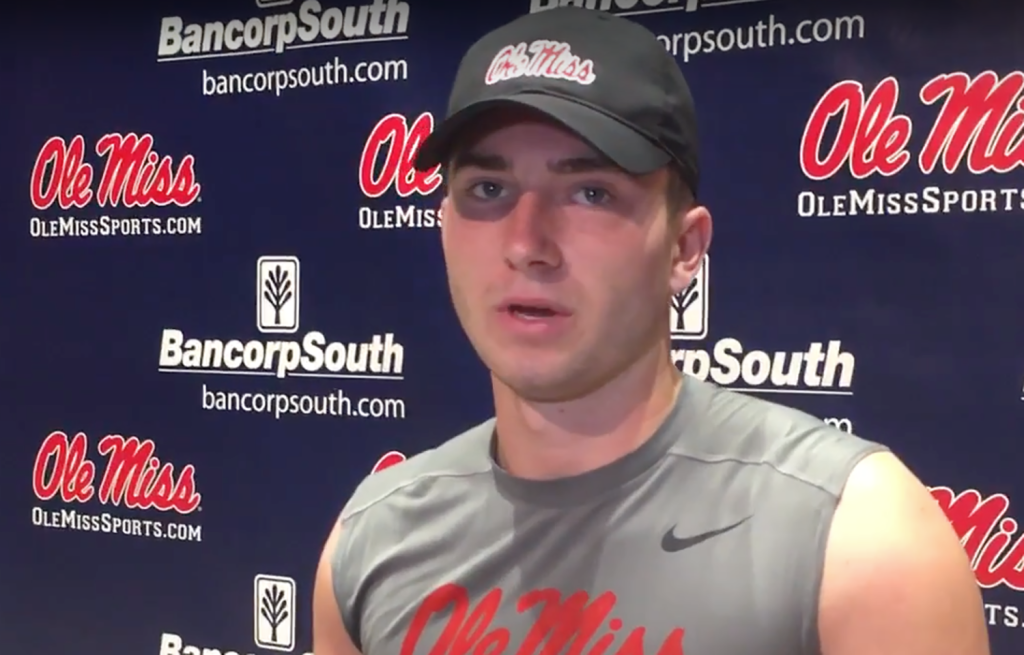 Ole Miss quarterback Shea Patterson met with the media Tuesday ahead of the Rebels’ season opener against South Alabama on Saturday.

Patterson talked about his comfort level in first-year coordinator Phil Longo’s offense at this point and being on alert against the Jaguars, who upset Mississippi State in Starkville to begin last season. Watch Patterson hit on those topics and more in the video below.