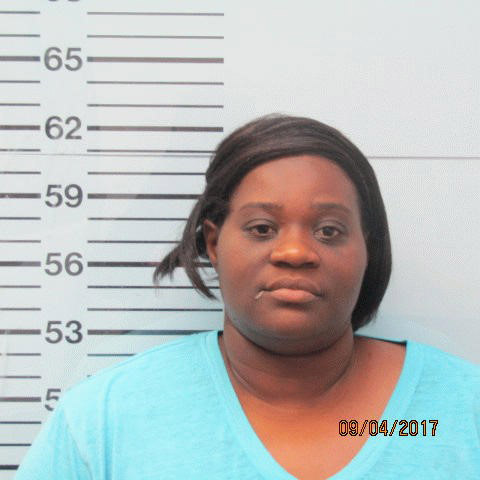 On September 3, 2017 officers with the Oxford Police Department were dispatched to Laurel Cove for a reported assault. Upon arrival officers made contact with a male and female juvenile who reported that their mother strangled her juvenile son. Officers were able to contact relatives and ask them come to the scene so the kids could leave for the night. The mother who was identified as Shona Johnson, 38 of Oxford, was transported to the Oxford Police Department and interviewed by investigators where she admitted to strangling her son in the bathroom. Ms. Johnson was taken into custody then transported to the Lafayette County Detention Center. She was given a bond of $50,000. The victim did not require medical attention.

An Oxford woman was arrested Sunday for allegedly strangling her son.

According to the Oxford Police Department, officers responded to Laurel Cove for a report of an assault. Officers spoke to a male and female juvenile who reported their mother strangled the boy. Officers contacted family members to pick up the two juveniles.

The mother, identified as Shona Johnson, 38, was taken into custody where she was interviewed by investigators. According to reports, Johnson admitted to strangling her son in the bathroom. She was charged with aggravated domestic assault and booked into the Lafayette County Detention Center on a $50,000.

The boy did not require medical attention.