Why we published, and later removed, the name and photo of a missing Ole Miss student 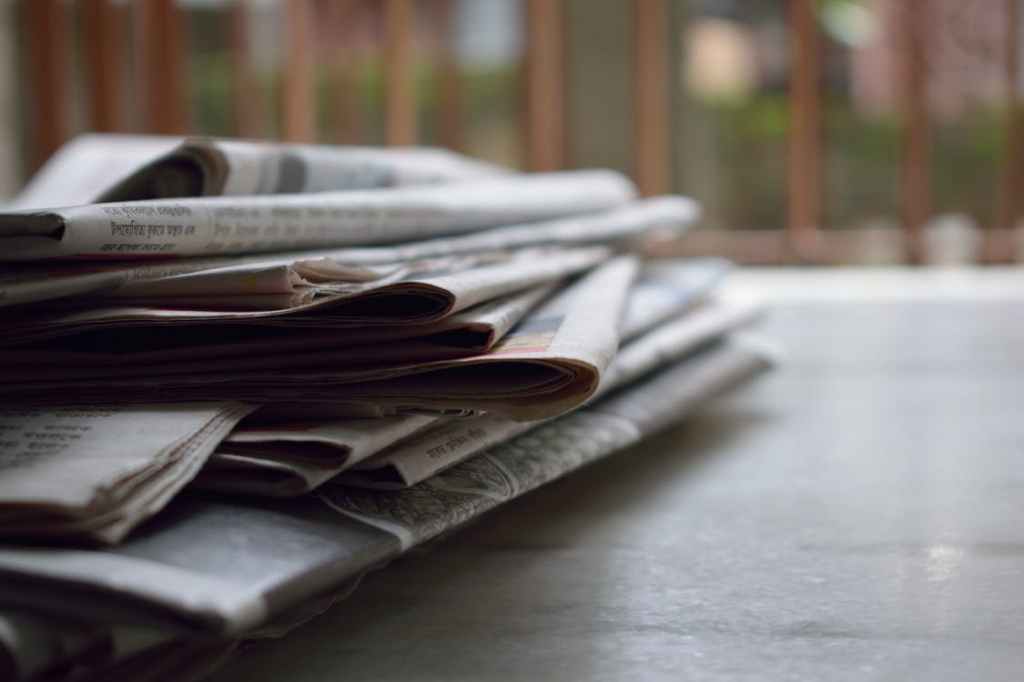 When news started circulating days ago about a missing University of Mississippi student, we and several other news outlets—using information from local law enforcement—shared the student’s name and photo out of the interest of locating her.

Though the student was found the following day, the story reached new depths that evening when officials charged two Panola County men with kidnapping and rape.

Like many other news outlets, the EAGLE doesn’t report the names of sexual assault victims, a straightforward decision when such charges are present from the start. But in this case, the story changed from the effort to find a missing student to a sexual assault case in which the victim’s identity had already been revealed. We scrambled to remove every trace of the student’s identity from our website, including her photo and all social media posts published when she was still classified as a missing person.

A fellow journalist reached out to ask how we reached that decision seeing as how her name and face were so widely publicized beforehand. Because these situations are relatively uncommon, there’s no cut and dry answer for newsrooms to follow. In some cases, as with the 2002 kidnapping of Elizabeth Smart that yielded sexual assault charges after her rescue, the victim’s identity is widely publicized for such an extended period that it becomes impossible to separate the two stories.

We removed the victim’s identity from our previous reporting for a few reasons. For one thing, she maintains the same right to privacy regarding this matter moving forward, something that shouldn’t be revoked by default due to the timeline of her alleged kidnapping and the resulting charges.

It’s also important to reinforce to our readers and the university community that many victims of sexual violence don’t report incidents to the police for several reasons, including the fear of retaliation or harassment from outsiders who find out the victim’s identity. Considering college students (as well as non-students in the same age range) are at the highest risk of being sexually assaulted, and among the least likely to report it, we are always mindful of how we handle stories of this nature within a college community.

It’s a key component of our obligation to serve the people we cover. And it’s something we take seriously.