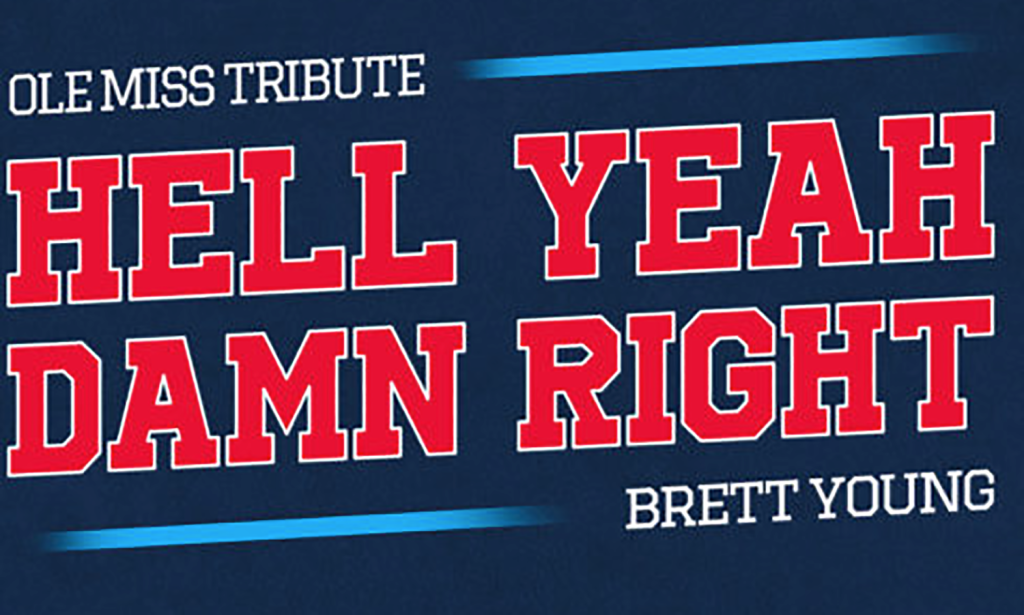 Brett Young has used his popular voice to pay homage to one of his alma maters.

“My time at Ole Miss was so much fun and so impactful,” Young told countrymusictattletale.com. “I wanted to write a song to commemorate the game-day experience in Oxford and in the Grove.”

Young’s music career has taken off after an elbow injury ended his playing days prematurely. The CMA New Artist of the Year nominee rose to the top of America’s Music Charts in December with the hit “Sleep Without You” while his latest hit, “Like I Loved You,” recently moved into the top 100 on the Billboard music chart.

The California native is set to begin his debut CALIVILLE tour Saturday in Charlottesville, Virginia.

Young pitched for the Rebels as a freshman in 2000, notching two wins and two saves that season, before transferring to Fresno State.

Ole Miss ‘not pointing fingers’ as search for answers…