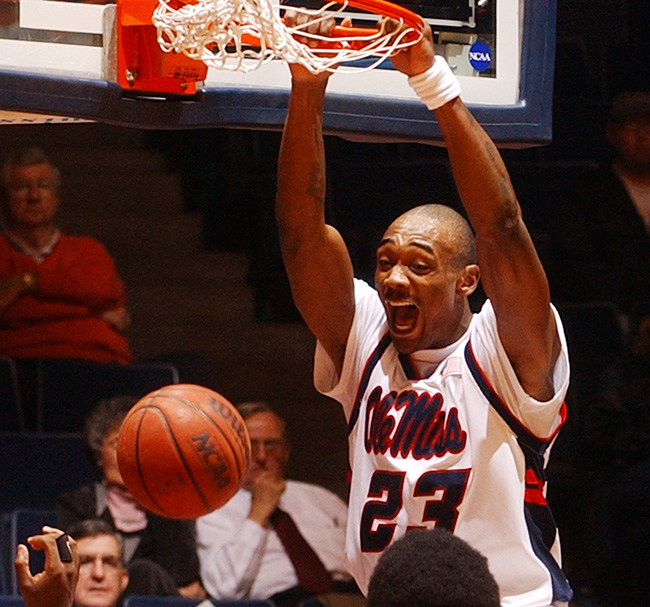 Reed died at approximately 1 a.m. Friday from complications of angiosarcoma, according to multiple media reports. Reed was diagnosed with the rare form of spinal cancer in July.

He was 35 years old. Funeral arrangements will be handled by Jackson Memorial Funeral Services.

“We are deeply saddened to hear of the passing of an all-time Rebel great,” Ole Miss coach Andy Kennedy said in a statement. “J Reed epitomized the qualities of what it means to be an Ole Miss Rebel. Our thoughts and prayers go out to his family and to all those who mourn with us.”

A member of the “Provine Posse” that signed with the Rebels under former coach Rod Barnes in the early 2000s, Reed ranks sixth in program history in scoring (1,785 points), fifth in field goals made (679) and ninth in rebounding (766). The 6-foot-8 forward was an All-Southeastern Conference performer all four years with the Rebels and helped led Ole Miss to its first-ever Sweet 16 appearance in 2001.

Reed was taken in the second round of the 2004 NBA Draft by the Boston Celtics. He also played for the Minnesota Timberwolves and was a member of the Houston Rockets for a brief period.