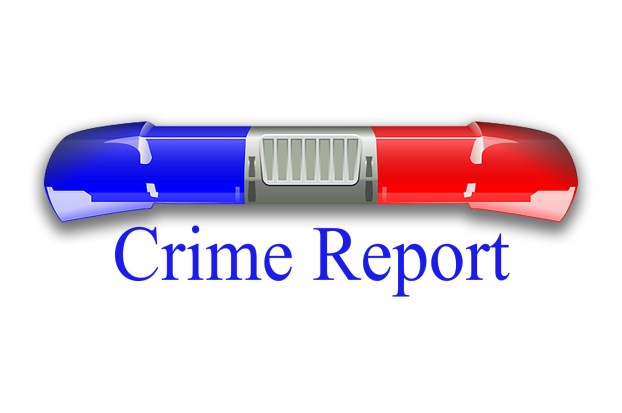 The University of Mississippi Police Department is investigating a reported sexual assault that occurred at 3:32 Saturday morning at Stockard Hall, according to a UM Crime Alert sent out Saturday afternoon.

No arrests have been reported, however, UPD said the suspect has been identified.

This is the fifth reported sexual assault since the fall semester started.

Anyone with information on this crime or any other crime is encouraged to call the UPD at 662-915-4911.

Earlier this month, the Eagle ran this report about a rise in reported sexual assaults on campus:

“The university offers walking escorts at night, known as Rebel Patrol and UPD will escort anyone back to their dorm if they feel unsafe. The school also uses the LifeSafe app that allows students to keep in touch friends when walking home, call or text UPD if they feel unsafe or see suspicious activity.

Shuttles, parking and other gameday ‘need to knows’ for the Ole Miss/LSU game