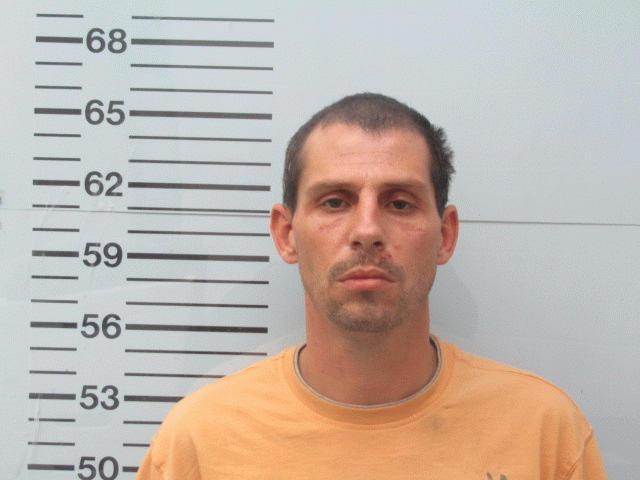 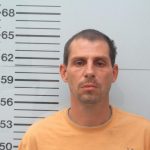 A Horn Lake man was arrested Friday for allegedly driving under the influence making it a felony since it was his third DUI charge.

According to OPD, Benjamin McIntosh, 36, was driving on Highway 6 when a police officer pulled him over for having only one head light. A DUI investigation was conducted and McIntosh was charged with DUI-third offense, one head light and no driver’s license.

He was taken to the Lafayette County Detention Center where he was booked on a $2,000 bond.