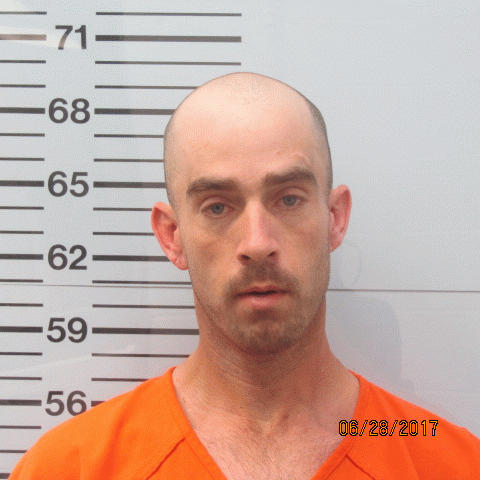 A Harmontown man was arrested Sunday for allegedly kidnapping and beating a woman.

According to the Lafayette County Sheriff’s Department, on Dec. 29, Timothy Shayne Blaylock, lured a woman who had a previous relationship with, into his vehicle and wouldn’t allow her to leave.

Investigators say Blaylock then beat the woman and choked her. The alleged victim escaped the vehicle on Highway 310. She was treated and released at Baptist Memorial Hospital-North Mississippi for injuries she sustained from the beating and contacted the sheriff’s department.

Blaylock was arrested Sunday without incident at his home in Harmontown.

He was taken to the Lafayette County Detention Center where he was charged with kidnapping and aggravated assault and booked on a $100,000 bond.