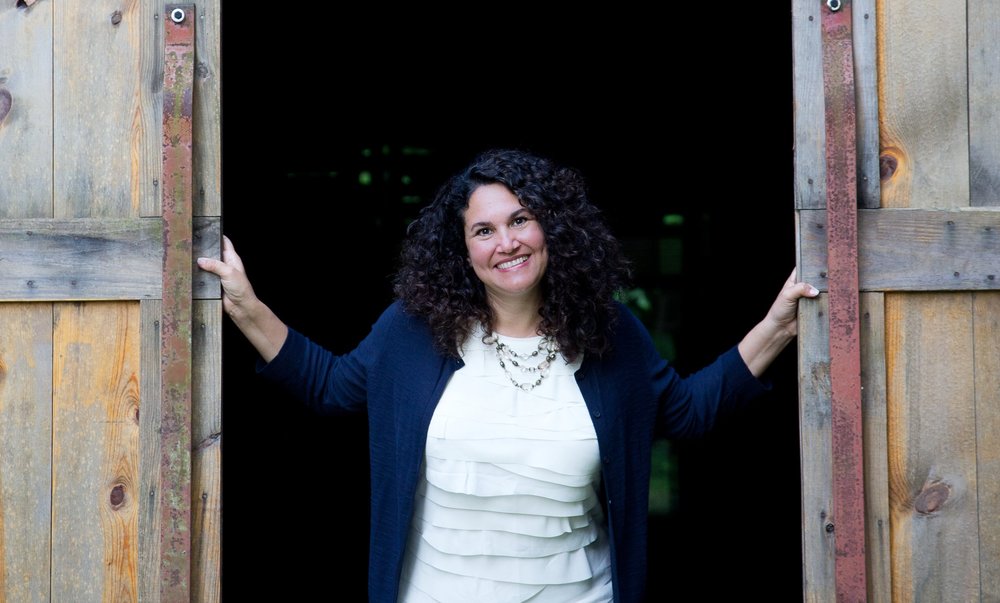 Cantrell, a New York Times and USA Today best-selling author, lives and writes full-time from her Oxford home. The setting of the novel, she says, is completely intentional.

“I always set the stories somewhere that’s important to me. My first novel was a historical novel set in Mississippi, but I always knew I would write about Oxford at some time and this was the right time in my life to do it. I hope that it captures the community and the special space [Oxford] is.”

“Perennials” is Cantrell’s fourth book, and landed on bookstore shelves this past November. The book takes readers through Jackson, Oxford and New Albany, and it centers around the lives of two sisters. Eva, who goes by “Lovey,” and Bitsy both grew up in Oxford, but years after a mysterious fire that resulted in Lovey’s best friend being badly burned, Lovey flees to Arizona.

Bitsy blames Lovey for the fire, making Lovey an outcast while her sister becomes increasingly popular. For Lovey, Arizona is a chance to escape her past and become someone new.

The story picks up years later, when Lovey is 45 years old. Her father begs her to come home three weeks early for her parents’ 50th anniversary celebration, and she puts his words, “Family First,” before her other obligations and heads back to Mississippi.

Back in Oxford, Lovey learns the value of “living perennially” through life’s tragedies, thanks to the memory garden her father planted for her mother and the continuously blooming flowers growing in its gates.

Cantrell says the sibling rivalry displayed in the book is representative of the ways people are often hurt by loved ones.

“We all have some kind of family relationship that’s strained in some way, and I think that played out in the form of sisters, just because those are the characters who came to me,” she said. “I think that everybody who loves anybody has been hurt at some time in life by the people they love. It’s just a part of that dance of life, trying to figure out how to love one another in spite of the pain.”

Nature is also a central theme of the book. Cantrell is a self-described naturalist, and says two of her inspirations in writing the novel – and keeping it authentic to the region – are the works of Faulkner and Welty, and the ways they connected to nature.

“As a southern writer, the landscape is always a big part of the story, and it happened to play out in a flower and garden theme in this [novel],” she said. “I feel like we all write in the shadows of these great literary geniuses, and I honestly didn’t know much about Faulkner and Welty, so it’s natural as a writer to go in the direction of things I want to learn more about. It just sort of naturally flowed in, from their works to their flowers and gardens and plants that surrounded them in their lives.”

In “Perennials,” nature is highlighted through the landscape descriptions while Lovey is in Arizona, as well as through the memory garden at Lovey’s parents’ home.

Another source of inspiration for Cantrell is the Oxford and New Albany area, and the nostalgia she feels when traveling through the towns.

“[Change] is what I hoped to show in the three communities – Jackson, Oxford and New Albany. Jackson has had some changes that haven’t been all that good through the years, and some that have been good, and we see both in that scene,” she said. “With Oxford, we’ve seen a lot of changes just in the last 10 to 15 years. New Albany’s kind of holding onto its true identity, and I like that. It’s a little place that’s frozen in time, where you can kind of get away from all of the hustle and bustle that’s around us everywhere else.”

My morning with the FBI