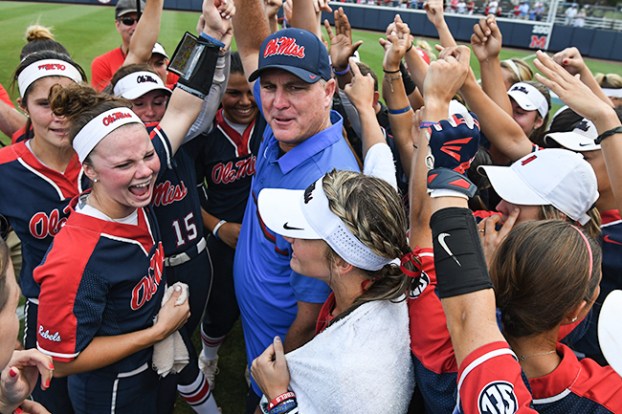 Ole Miss softball came in at No. 7 in the SEC preseason coaches poll released Wednesday.

Coming off the best season in program history, the Rebels got 81 points worth of votes from coaches around the league. Coaches were not allowed to vote for their own team.

Defending SEC champion Florida was the preseason favorite to win the 13-team league. Tennessee, which was picked to finish runner-up, and Alabama each received one first-place vote.

Ole Miss’ Cinderella run last season came after the Rebels finished eighth in an SEC that sent all 13 teams to the NCAA Tournament. Ole Miss opens the 2018 season against Penn State on Feb. 9 in the Sand Dollar Classic in Gulf Shores, Alabama.

Ole Miss came mere inches from stealing one on the road Tuesday. Breein Tyree’s potential game-winning 3-pointer rimmed out at the... read more