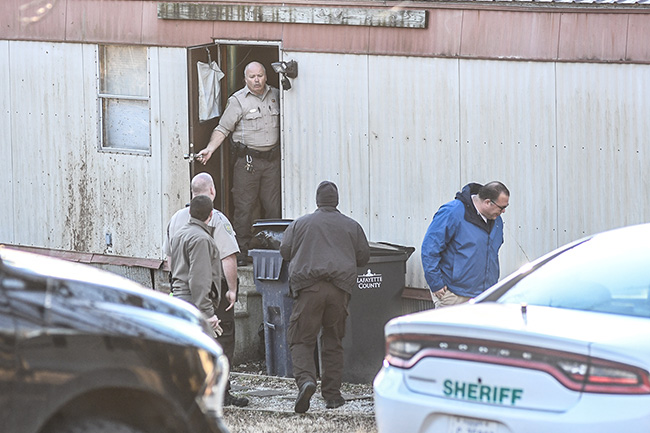 **UPDATE: The victim in this morning’s shooting has been treated and released from The Regional Medical Center.

The Lafayette County Sheriff’s Department is investigating a drive-by shooting this morning that has left one person injured.

According to Chief Investigator Alan Wilburn, at about 6 this morning, a man was shot after about 10 to 15 shots were fired into his home at 228 Highway 30. The man was struck by one of the bullets which may have caused more than one injury. The victim was taken via ambulance to Baptist Memorial Hospital-North Mississippi and then later transferred to The Regional Medical Center in Memphis.

Wilburn said investigators will be interviewing the victim later this morning.

While gunshot injuries can worsen quickly, Wilburn said he did not believe the victim’s injuries were life-threatening.

Wilburn said investigators have no motive, description of the vehicle or suspects in custody as of 8:30 this morning.