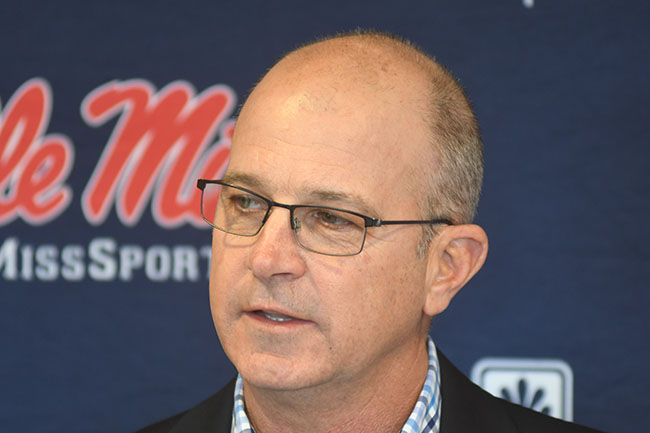 Watch Bianco talk about the Rebels’ opening-weekend rotation and the expectations of a sophomore class that came to Oxford last season as the No. 1 recruiting class in the country while also hitting on the projected starters at each position and more in the following video.

Florida’s Mike White: I have ‘no interest’ in Ole…