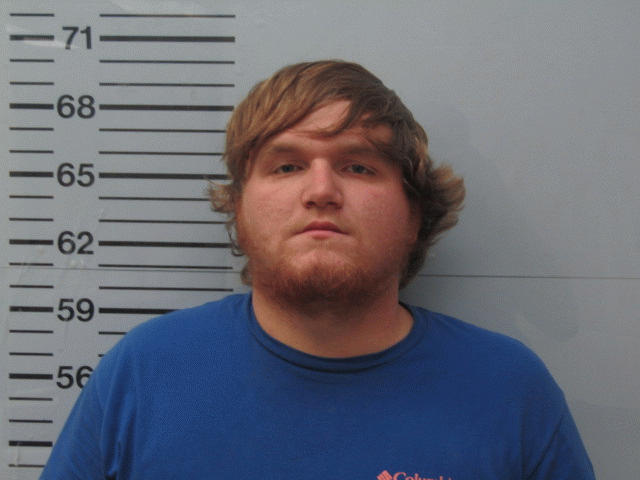 The Oxford Police Department arrested a Lambert man Saturday in connection with at least two burglaries on Thacker Road.

According to reports, OPD received a call of suspicious activity in the area of Thacker Road on Saturday. Officers stopped a vehicle matching the description given by the person who called 911. Investigators spoke with Brandon Burton, 20, of Lambert who had other juvenile occupants in the car. Inside the vehicle were several items; however, since OPD had no reports of burglary, Burton and the juveniles were released.

On Sunday, reports of burglary along Thacker Road started to come into OPD, and some of the reported stolen items matched some of the items the officers saw in Burton’s vehicle the day before.

Burton was arrested and charged with two counts of burglary. After a completed investigation, officers were able to return some of the stolen items.

Burton was booked into the Lafayette County Detention Center on a $20,000 bond.