4 charged in murder of Abbeville resident 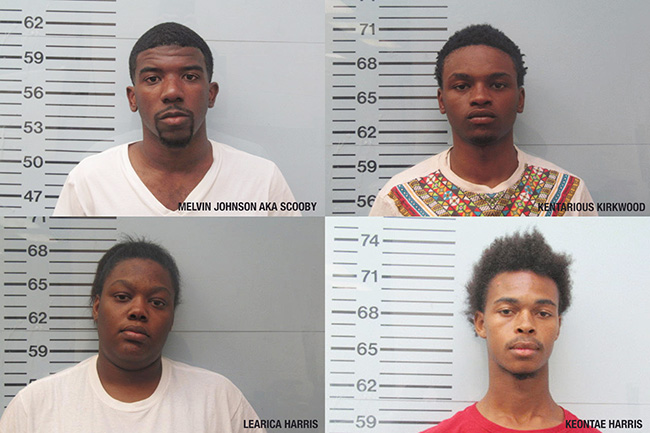 The Lafayette County Sheriff’s Department has arrested four local residents — including a minor — and charged them with the shooting death of Abbeville resident Dewayne Willis Jones Sr. on Wednesday.

According to a press release sent this afternoon, the sheriff’s department says robbery was the motive for the shooting.

Jones was found dead at 5:30 a.m. Wednesday by deputies responding to a report of gunshots on County Road 104, commonly known as College Hill Switch.

He was shot multiple times by a high-powered rifle.

The four arrested and charged with capital murder are Melvin “Scooby” Johnson, 24; Learica Harris, 23; Keontae Harris, 19; and Kentarious Kirkwood, 16, of Oxford, who is being charged as an adult.

The sheriff’s department did not release who actually pulled the trigger, ending Jones’ life.

The four were taken to the Lafayette County Detention Center where their bonds were each set at $2 million. 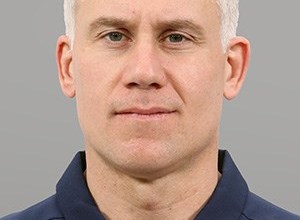