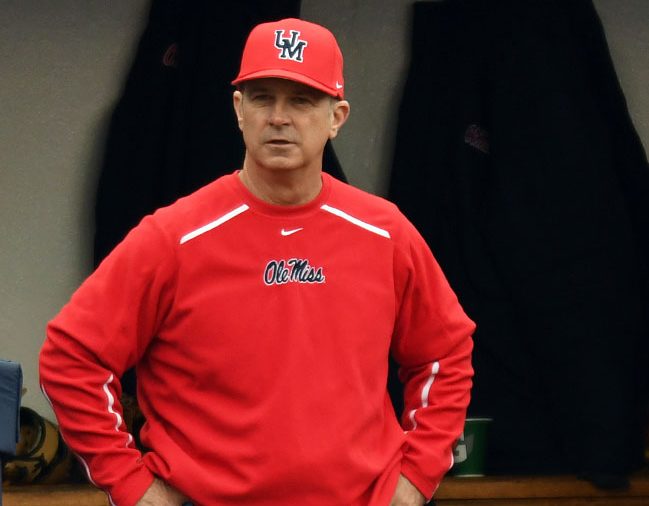 Ole Miss’ series opener at Long Beach State has been postponed because of rain. The teams will play a doubleheader Saturday beginning at 4 p.m. CT with the second game to start approximately 45 minutes after the conclusion of the first.

It’s the first road trip of the season for the ninth-ranked Rebels, who began the season with an 8-0 homestand. Ole Miss, fresh off a midweek win over Murray State, swept Tulane last weekend in a series that had its opener postponed by rain in the fifth inning — a game Ole Miss went on to win 5-4 when it continued last Saturday.