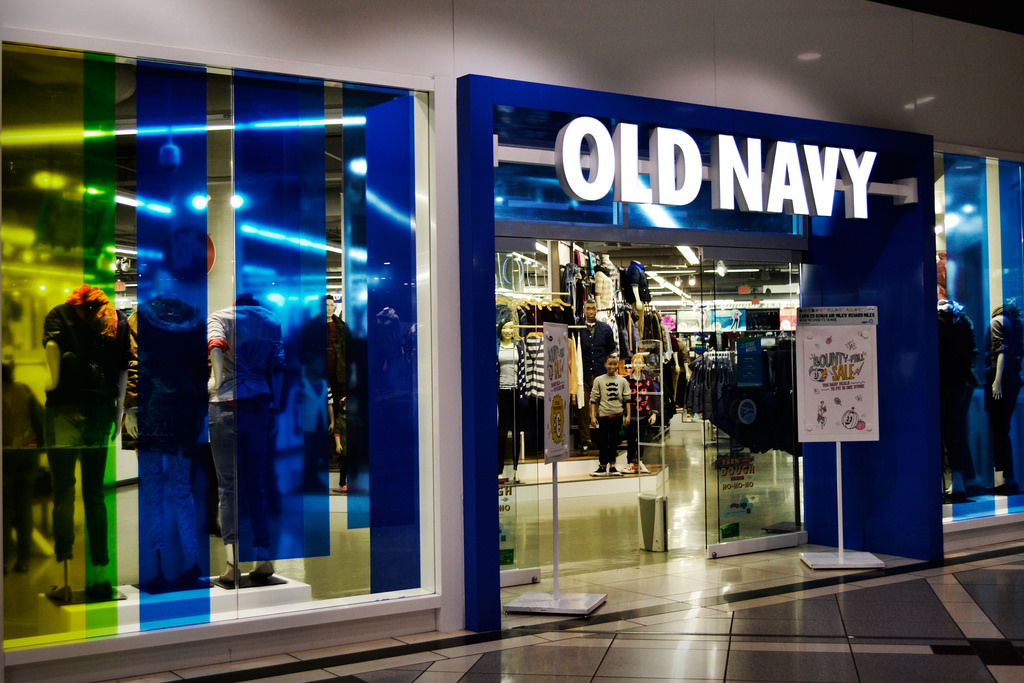 Old Navy is coming to Oxford.

Launched in 1994, Old Navy celebrates the democracy of style through on-trend, playfully optimistic, affordable and high-quality products. Customers quickly connected with the brand, as Old Navy became the first retailer to reach $1 billion in annual sales in less than four years of operation.

A division of San Francisco-based Gap Inc. (NYSE: GPS), Old Navy brings a fun, energizing shopping environment to its customers in more than 1,000 stores around the world. Old Navy is excited about joining the Oxford marketplace and plans to open in Oxford Galleria II in Fall 2018. Another large anchor store new to Oxford will be positioned next to Old Navy and will be announced in the coming weeks.