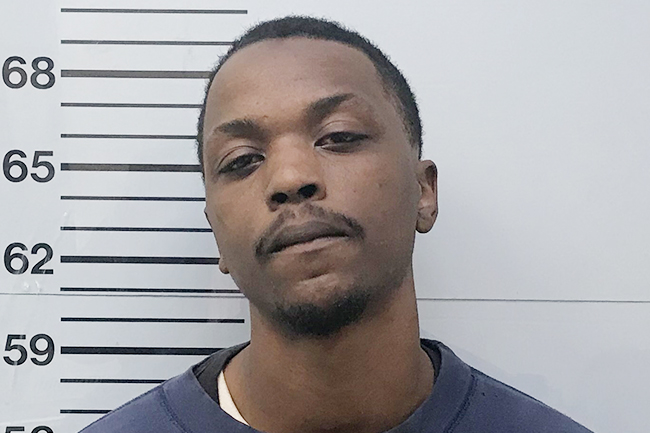 On Monday, March 12, 2018, the Oxford Police Department arrested Tyrell Tobias (27 of Vicksburg, MS) for domestic violence – aggravated assault. Earlier that day, officers took a report from a victim who stated that she had been assaulted by her husband. The victim stated the assault happened at business in the city of Oxford. Tobias was arrested and transported to the Lafayette County Detention Center where he was given a bond of $2,500.00.

A Vicksburg man was arrested in Oxford on Monday and charged with domestic violence with aggravated assault.

According to the Oxford Police Department, officers took a report from a woman claiming she had been assaulted by Tyrell Tobias, 27, of Vicksburg. She said the assault happened at a business in Oxford.

Tobias was taken to the Lafayette County Detention Center where he was booked on a $2,500 bond.

Proposed change to Land Use Code could be incentive…